The Bluebirds’ three goals were all headers and Rowett felt his side didn’t stand up to their opponents enough.

Rowett said: “They’re the best in the division at attacking those balls into the box, but I don’t expect us to get outmuscled for two of them.

“Certainly the first one, he gets a free header – he just loses our defender. I’m disappointed, because I didn’t think there was anything in the game.

“We handled large parts of the game well, we moved the ball quite well at times and got into good positions without making the most of it.

“Even at 2-0 down we score a good goal, we then hit the bar where we should make it 2-2, and at the start of the season we haven’t made those moments go for us. 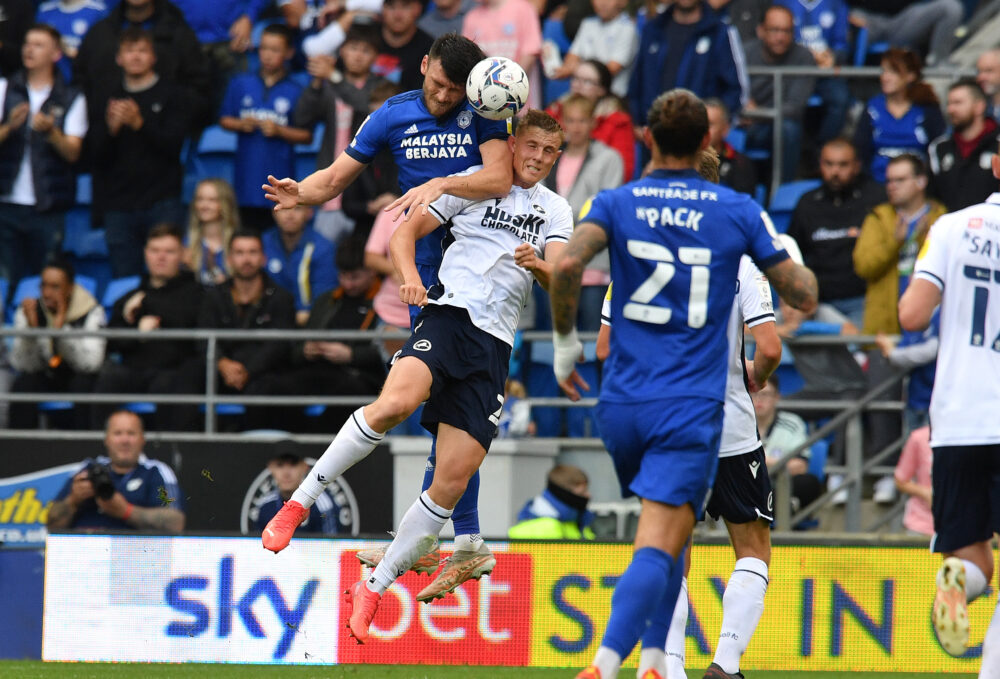 “It is what it is, you come to Cardiff and you don’t stand up to their physical presence, then it’s going to be a difficult game for you and for those moments we didn’t.

“What Mick McCarthy’s done is utilised what he’s got at his disposal, and if you have Sean Morrison and Aden Flint in your team, as well as Kieffer Moore, then of course you’re going to put balls in the box. But if you’re an away team and you’re coming here to get some points, then you’ve got to deal with it, and if you don’t then you don’t deserve anything.

“Quite frankly today our performance deserved more but our defending from set-pieces has taken away that opportunity for us.”