Ryan Leonard’s goalscoring form in pre-season has been a big plus for Millwall manager Gary Rowett – who is determined to coax more goals out of his squad this season.

The Lions chief felt his side only fell short of the Championship play-offs because they lacked the firepower of some of their top-six competitors.

Leonard was on target against his former side Southend United on Saturday. Ben Thompson and Troy Parrott also hit the back of the net in a 3-0 victory.

“To be fair to Lenny he has played three pre-season games, including an internal game, and scored in every one,” said Rowett.

“What’s nice is he looks a threat from midfield. It’s something I spoke about last season – we didn’t score enough goals from that area. I’m pleased he scored. 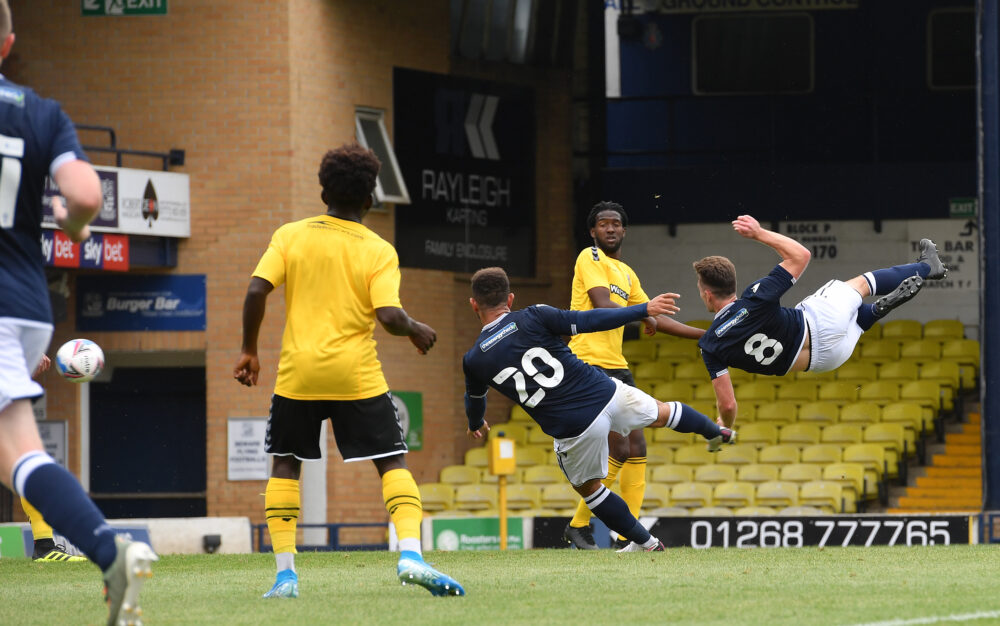 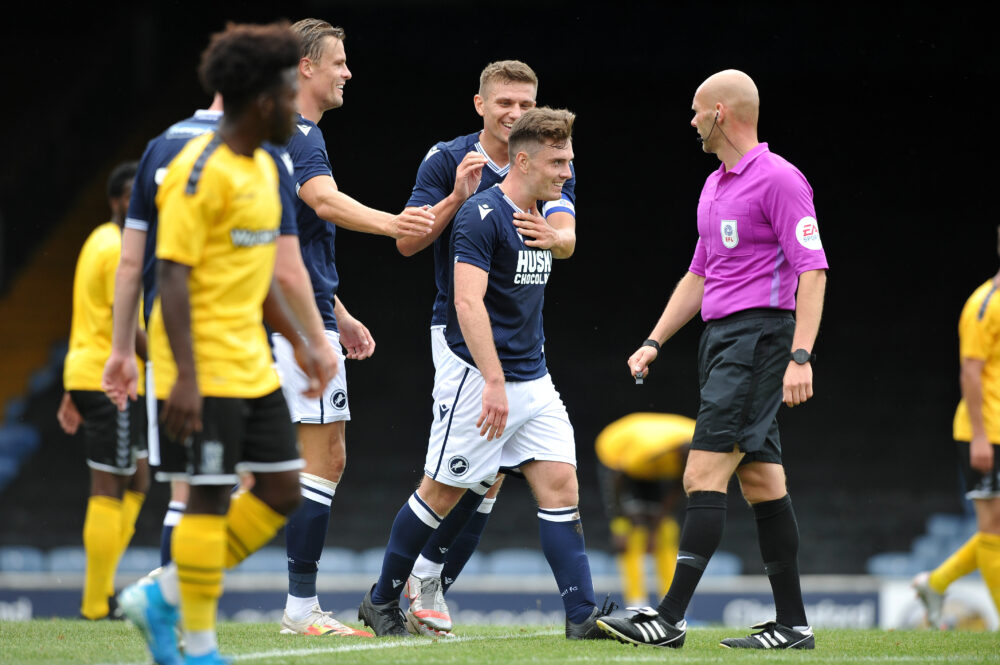 “I’m also pleased Thommo scored, because he also hadn’t had much game time last season because of injury. Those minutes are crucial for those two guys.

“I was really pleased with the quality of our finishing and some aspects of the game. There were parts that didn’t go our way but we were playing an enthusiastic League Two side who realistically had one or two half-chances.

“I’ve said previously you’re piecing together little bits in terms of the teams, it was never going to be the strongest team we had.”