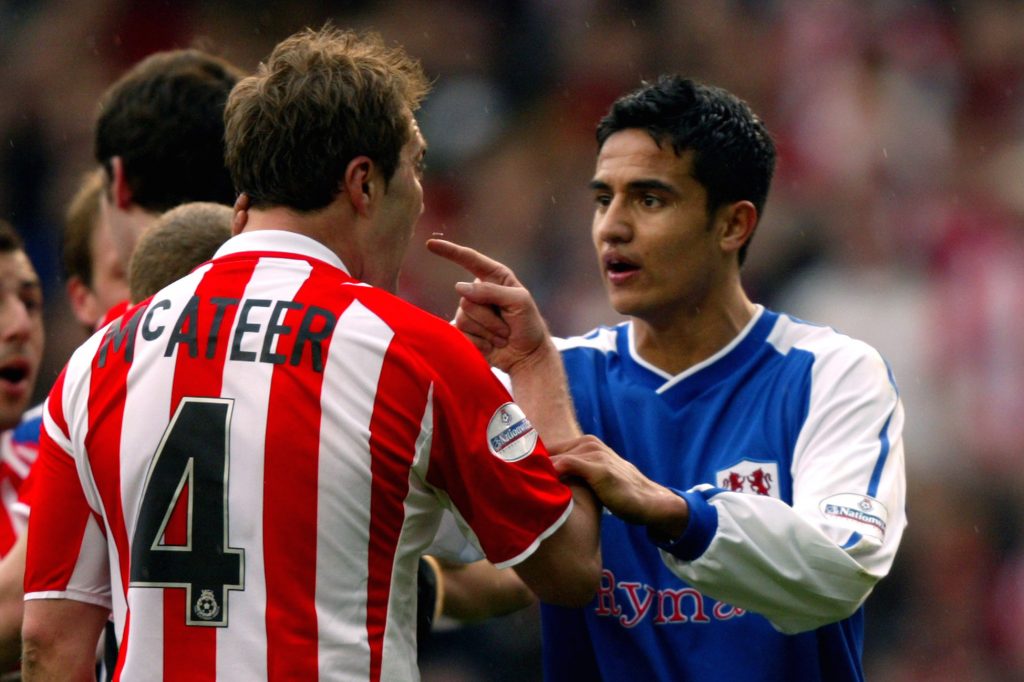 Millwall manager Neil Harris has confirmed that discussions have taken place to sign Tim Cahill – but refused to rate the chances of the deal happening.

The South London Press revealed on Friday that the Australian star – a huge fans’ favourite at The Den – had flown into the UK at the start of the weekend.

The Lions are keen on a deal for Cahill, who has also been linked with Nottingham Forest.

Harris said: “Tim is a friend of mine. I’ve played a lot of games with him. I’ve known him for a long time.

“Tim wants to come back to play in England ahead of the summer and use it as an opportunity to get to the World Cup. We’ve had discussions about him coming back – those discussions will continue. We’ll have to see where it takes us.”

When asked about the prospects of a deal being done for Cahill, Harris replied: “No more comment.”