Gary Rowett will tune in for Troy Parrott’s playing return on Sunday – with the Millwall loanee set to be involved in the Republic of Ireland’s UEFA U21 European Championship qualifiers. .

The Lions landed the highly-rated 18-year-old striker on a season-long deal from Tottenham at the start of August but he has clocked up just 45 minutes of action.

Parrott missed the start of the campaign with a quad injury and then damaged ankle ligaments in his only competitive outing for the South Londoners – a 2-0 EFL Cup loss to Burnley on September 23.

But if the young forward comes through international duty unscathed then he will be back in Rowett’s squad for the home game against Cardiff City next weekend. 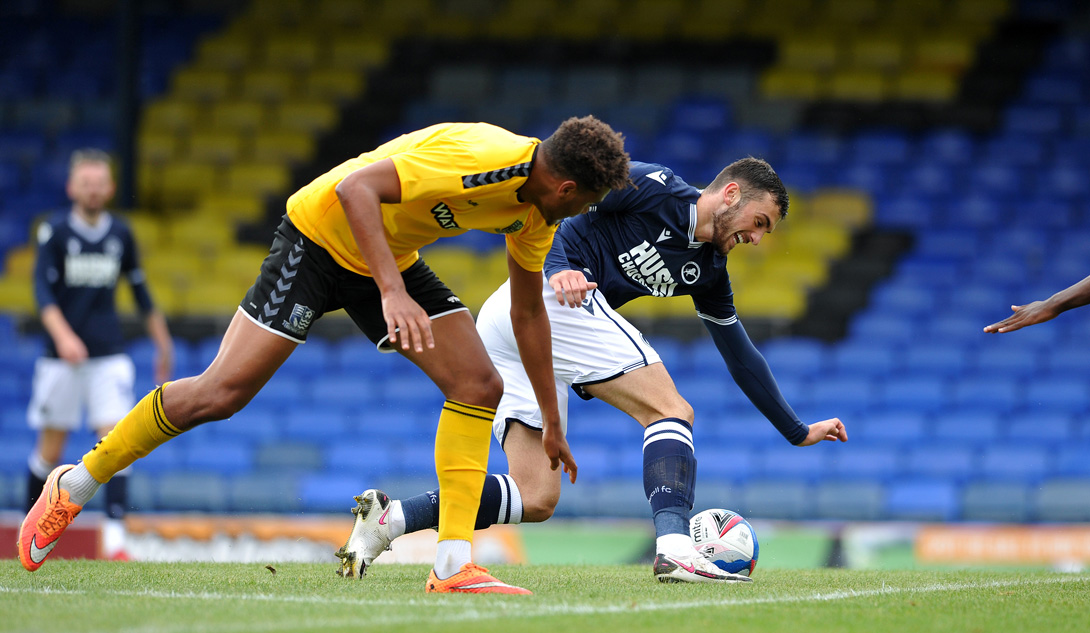 Ireland’s U21s are at home to Iceland this weekend before following up with a trip to Luxembourg on Wednesday.

Rowett always would have been watching the two fixtures, but it has even more value now.

“In my view Troy is our player and it’s also a good chance to see Danny McNamara – who should play in the games,” said the Lions manager. “It’s the same with our U23 matches, they aren’t usually live but we’ll watch them not long after.

“With Ireland’s games I’ll try to get them live and if not I’ll wait for them to be downloaded. It’s important I see how Troy is moving and what his performance level is. If he plays two 45 minutes that doesn’t mean he is fit to start our next game,

“He probably trained three full days with us before he went away and they haven’t been massive volumes. He came through well and looked bright in them.”

Ireland U21 boss Jim Crawford had said that Parrott was available for Millwall’s stalemate at Sheffield Wednesday. He did not make the matchday 18 and Rowett has explained why. 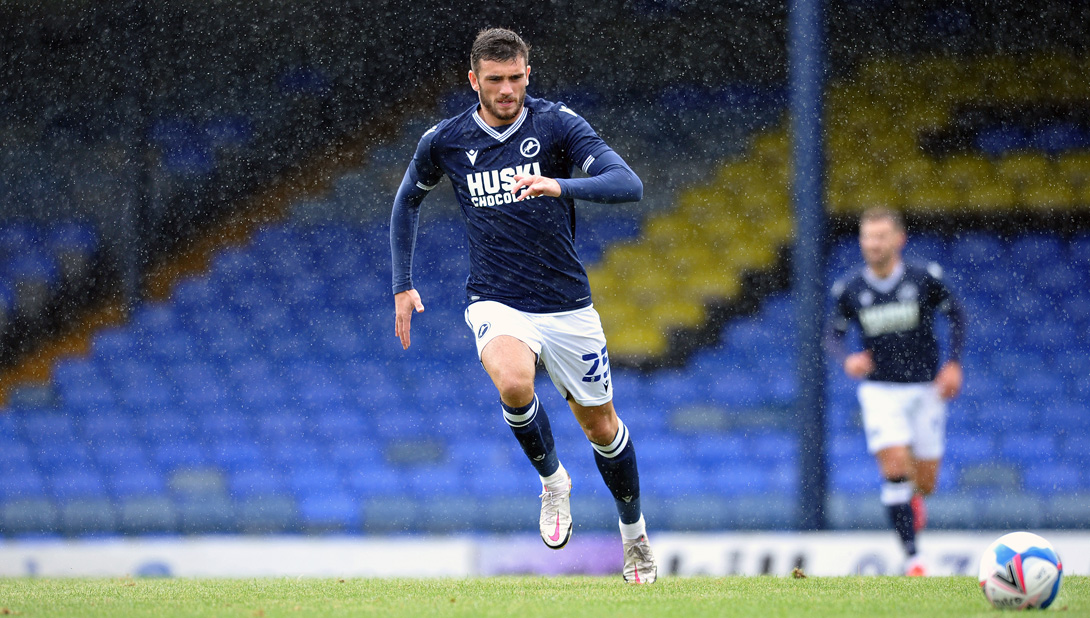 “I think in Troy’s mind if he has trained for one second he is available – that’s because he is so desperate to play. That’s probably what he has articulated to Ireland.

“As far as I’m concerned he wasn’t available. If he had been – and there was no risk – then he’d have been the type of player we’d have put on in the last 20 minutes to see if he can be the difference in a 0-0 game.

“We’ve not done a lot of training this week and we knew Troy could get two good blocks of training with Ireland and some game time. So hopefully it is positive for Troy and for us.

“If Troy is available to us then the reality is he is going to be in our matchday squad.”

Billy Mitchell is fit for the Cardiff City fixture with th 19-year-old playing the full 90 minutes for the club’s U23s in midweek. The midfielder had been out after suffering a serious hamstring tear in pre-season.