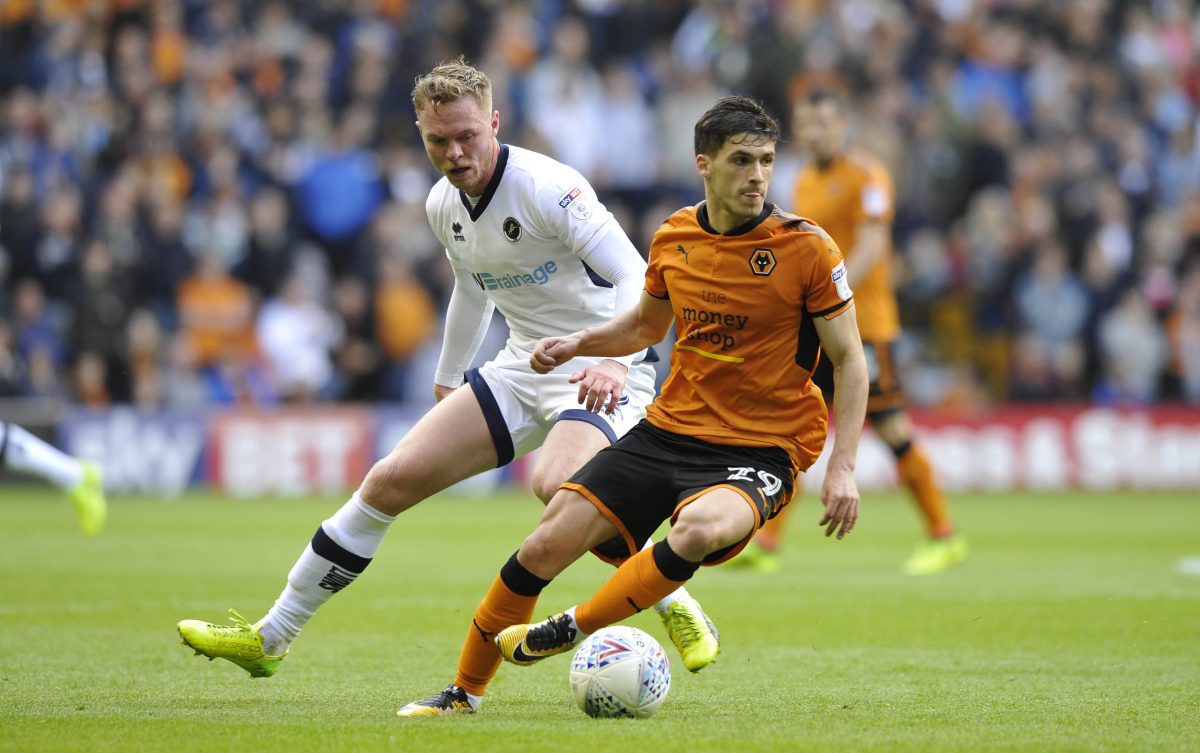 The Lions could be a top-flight club themselves if they can go up via the play-offs. They are on a 16-game unbeaten run which has seen them move into the top six in midweek.

Wolves beat Derby 2-0 on Wednesday night to stay comfortably clear at the top and can make mathematically sure of clinching top-flight status against Birmingham City on Sunday.

Harris said: “The league tables doesn’t lie after 42 games. They are at the top of the tree and won’t need another point to get promoted, they’ll get promoted anyway.

“They deserve to be where they are because they have been the most consistent team and have got the best squad, we saw that against Derby the other night.

“Wolves completely controlled the game and Derby never really caused them a problem, I’ve not seen that before this season – Derby not causing problems. It shows Wolves’ quality and strength in depth.

“It is a very consistent side that Nuno [Espirito Santo] picks  and they fully deserve to be where they are and be champions-elect.

“I have huge respect for what they have done. Yes, they have spent hugely but that investment is going to pay off because they are going to be promoted to the Premier League.”