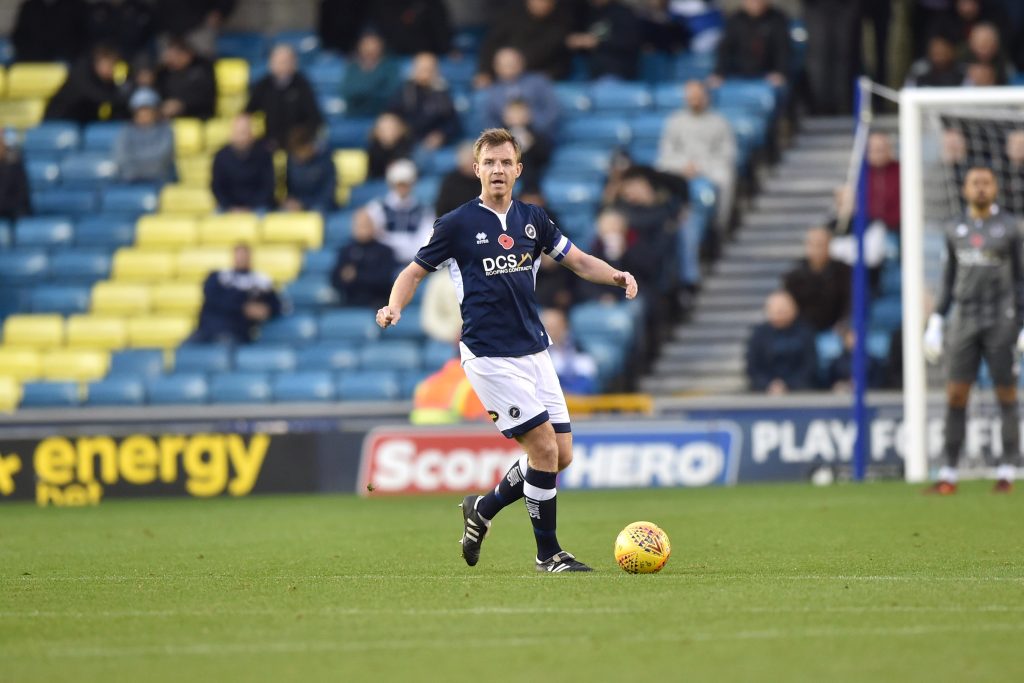 The Lions are into the fourth round after a 4-1 thumping of Barnsley on Saturday.

And manager Neil Harris has already stated that a home tie against West Ham United would be his top choice. The Hammers face a replay after a 0-0 draw at League One outfit Shrewsbury today.

When asked if he would watch the draw, Craig replied: “Yeah, I will do. On a Monday night at seven o’clock there is not much else on the telly. It is either that or Emmerdale – the missus watches that.

“I’ll just take anyone at home. If you look at it last season we had some big clubs come here.”