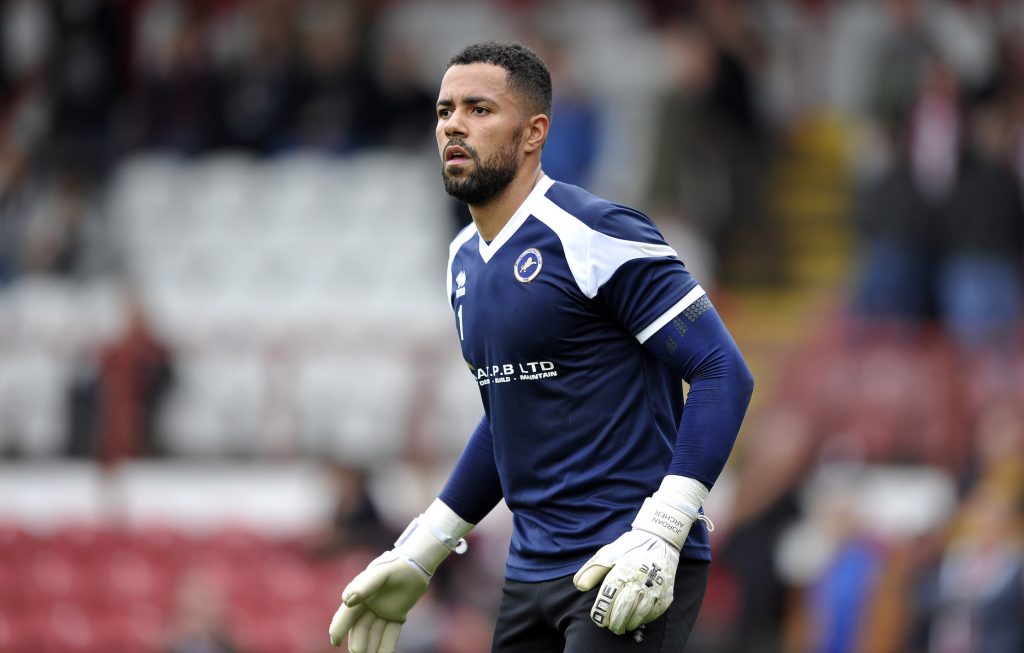 Millwall manager Neil Harris is hoping that Jordan Archer could make his Scotland debut by featuring in this week’s friendly against Holland.

The Lions number one has been in the last three Tartan Army squads but played no part in their World Cup qualifiers.

Millwall also have four players away on World Cup play-off duty. Conor McLaughlin, George Saville and Shane Ferguson will look to play their part for Northern Ireland while Aiden O’Brien is in the Republic of Ireland squad.

“Jordan has not got a play-off game but has gone away with Scotland,” said Harris. “I’m hoping he might get some minutes and get his first cap while he’s away.

“It would be great for him.

“We’ve got the four Irish boys gone away for four huge games. I’m hoping they get some exposure to them. It is part of their learning curve and experience to be involved.

“I’m also hoping we get them all back fit and healthy.”