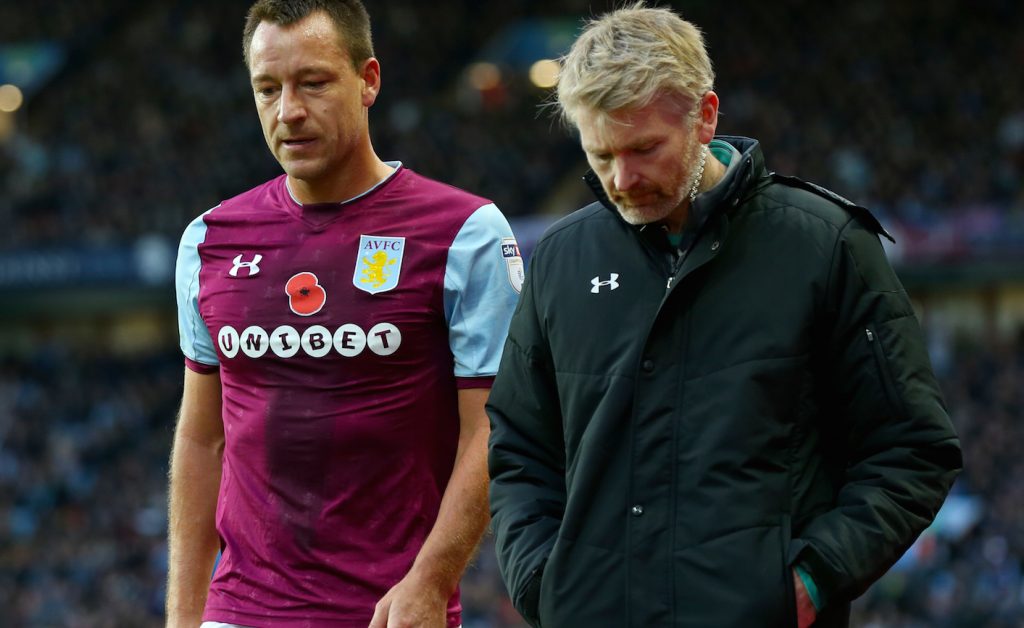 Neil Harris has admitted that John Terry’s absence with a broken foot is a major bonus for Millwall as they go hunting a first away win of the Championship campaign at Aston Villa.

The Lions chief told the South London Press earlier in the season that Villa had pulled off a great bit of business signing the 36-year-old after he was released by Chelsea.

Terry is expected to be out until January with the break.

“Any side in the Championship with John Terry in it is going to be a better side – so him not being available is always going to be a boost for an opponent,” said Harris. “After a slow start Villa have found their feet and kicked on. They are in a position everyone expects them to be – in the top six.

“I’ve no doubt they will be there at the end of the season.

“But we know we can get after Aston Villa, and we will do. On the back of Saturday’s victory against Sheffield United we go into the game in great spirit and we dominated Fulham for long periods of that game and should have got something out of it. That elusive away victory is just around the corner.”