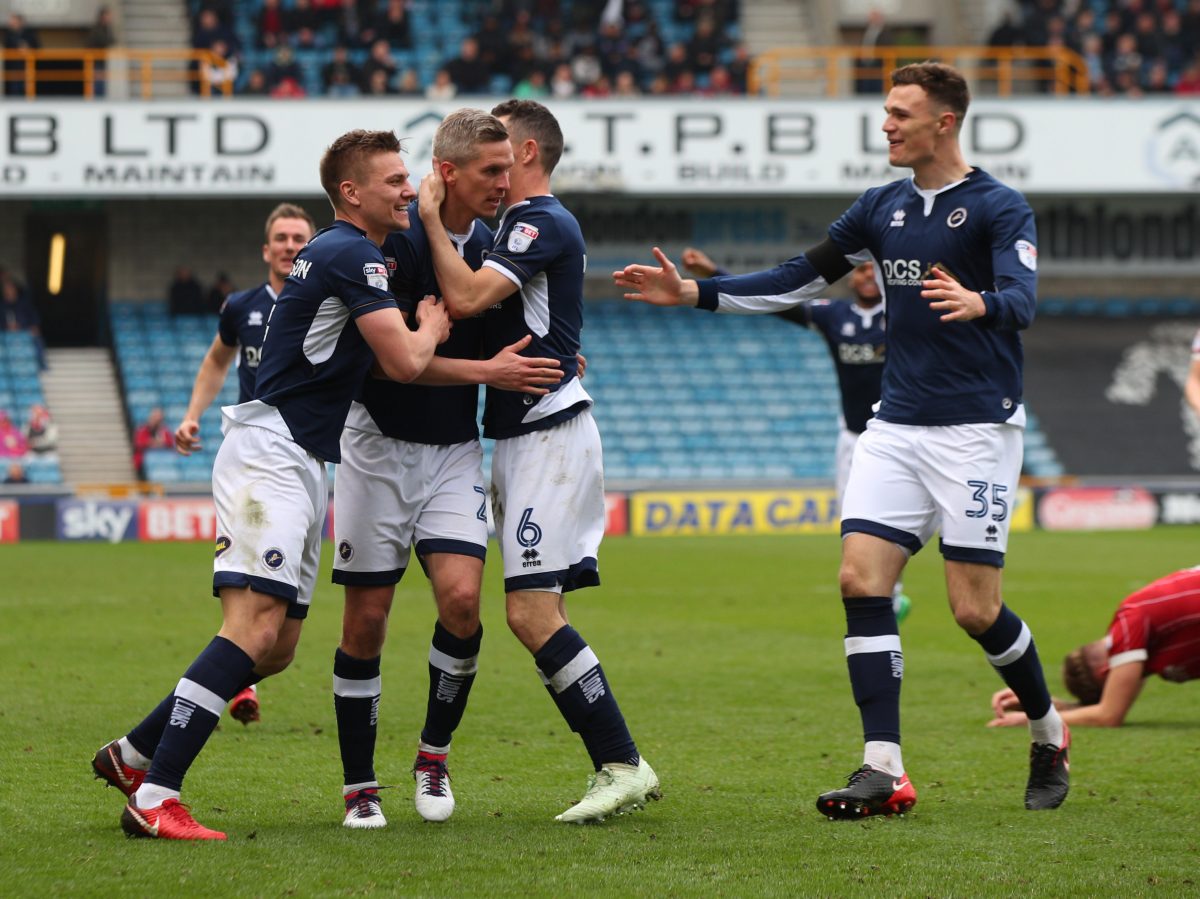 Jake Cooper reckons Millwall have a tricky assignment at Bolton on Tuesday night – even though the hosts have only won once since February 20.

Adam Le Fondre’s first-half goal secured a 1-0 victory over Aston Villa in the middle of last month but since then Phil Parkinson’s side have lost their last three.

You have to go back until December 23 – a 2-0 success over Cardiff at the Macron Stadium – for the last time they have scored more than once in a game.

But centre-back Cooper said: “They are almost the harder games, because they have got everything to lose.

“We’ve played a couple of mid-table teams who have not been playing for as much and we know they have got to give everything to get some points. It’s definitely not going to be easy and we’re going to have to make sure we are on our game.”

Cooper reckons that Millwall’s 15-match unbeaten run in the Championship has not all been plain-sailing.

“Our roles in the team have become more set in place. We’re working better as a team as each day goes on. But we’re having to work for every goal and point we get – teams aren’t making it easy.

“We found that out at Ipswich on [Easter] Monday [in a 2-2 draw]. Saturday was difficult but we got a nice early goal and built on that.

“I think so [that Millwall will be a hard team to stop in the play-offs] – if we keep this run going. The momentum would be good for us. The play-offs is something to talk about if we get there.

“It has been difficult for the last 15 teams that we have played. Hopefully we can keep that going for the next five games.

“I don’t think we’ve gone into any game with pressure. The better we have done the pressure has dropped off us because we have pushed away from the relegation zone. It was really just about how far we could go.”

Millwall have had two 16,000-plus gates for their last two home matches as the supporters turn up in numbers as they realise that red-hot form has made back-to-back promotions a possibility.

Cooper said: “We feel a real connection with the fans, willing us to go on and keep improving. The atmosphere out there was great again, as it was on [Easter] Friday. If they can keep coming along like they did on Saturday then it is a great place to come.

“Ever since I signed here you felt a good vibe around the place. We feel we’re loved by the fans. You can tell we love playing here – this is a real fortress for us.”