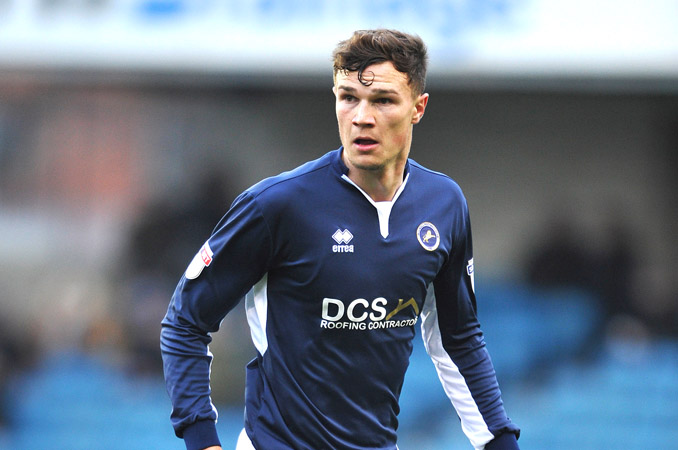 Jake Cooper heads back to former club Reading tomorrow – and admits he has extra motivation to play his part in a Millwall victory.

The Lions signed the giant centre-back on a permanent basis in the summer after a loan stay in the second half of their League One-winning campaign last season.

Cooper started in the 3-1 EFL Cup defeat in Berkshire in August but gets a second chance to impress on his old stomping ground this weekend.

“It’s one I picked out at the start of the season,” he said. “I couldn’t wait to go back to the Madjeski, play against them and prove them wrong.

“Most players have a point to prove when they go back to previous clubs. I was given a fair crack there, it is just how football goes. Managers change and players come and go. It was my time to leave.

“Fortunately I’ve been able to do well with Millwall, play games and prove to people I can be a top Championship player.

“They are sitting in that little area of the table where we are. If we get three points it will be massive for the club.”