Millwall defender Jesse Debrah has already made a big impression at Dulwich Hamlet in his short time at Champion Hill.

The 19-year-old centre-back from Croydon joined the non-league side on a one-month loan at the start of January.

He made his debut for the club on New Year’s Day as Dulwich Hamlet won 3-0 away to Hampton & Richmond and kept their first clean sheet in 11 matches – but Debrah’s preparation was far from ideal. 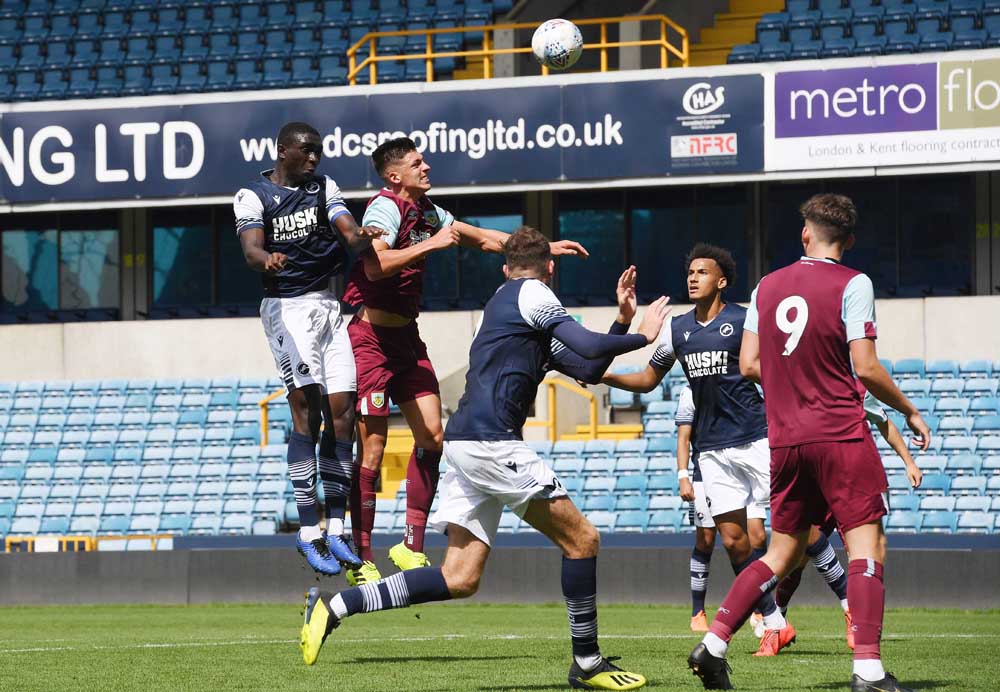 “The debut was a strange situation,” explained the South Londoner. “I came straight in on the day I joined the club to play, having had no training with the players and I did not know much about them.

“My team-mates made it as comfortable as possible for me though in the dressing-room. We got a good win and the manager was happy with me after the match, so it was a good experience. 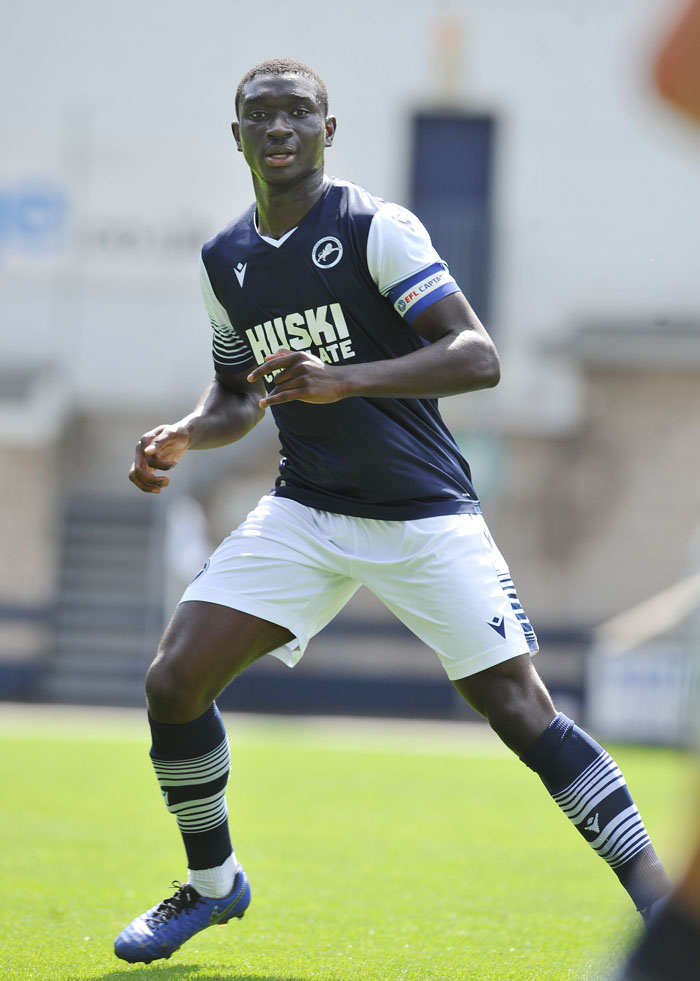 “My first home game for Dulwich a few days later [a 6-0 thrashing of Braintree Town] was one of the best experiences I’ve had on a football pitch. The support is the best I’ve played in front of, and having a crowd that big is an amazing feeling.”

Debrah had been suggested as a loan option to Hamlet chief Gavin Rose last season – but at that stage he was fully stocked for defenders.

“I played Dulwich earlier in the season in the FA Cup when I was at Eastbourne, and my agent told me their manager might be interested in me,” said Debra. 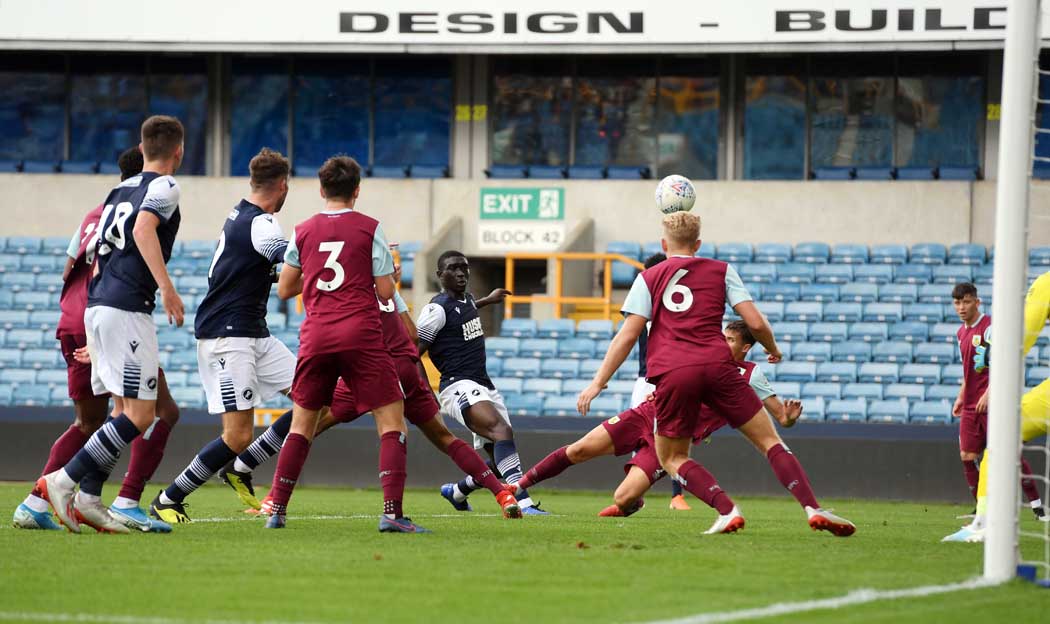 “Everyone has been great with me. It’s probably been my favourite loan spell I’ve had.”

Debrah was first spotted 10 years ago when he played in a junior tournament for Tulse Hill, with Charlton, Brentford and Millwall all watching him closely.

He joined Charlton and spent a season there on trial before being released – hooking up with Millwall at the age of 10.

“I started out as a striker and I scored quite a lot of goals when I was younger,” he said. “When I was 16, our youth team at Millwall already had a lot of strikers and the manager needed a defender for a match in training so he put me there just for the session. 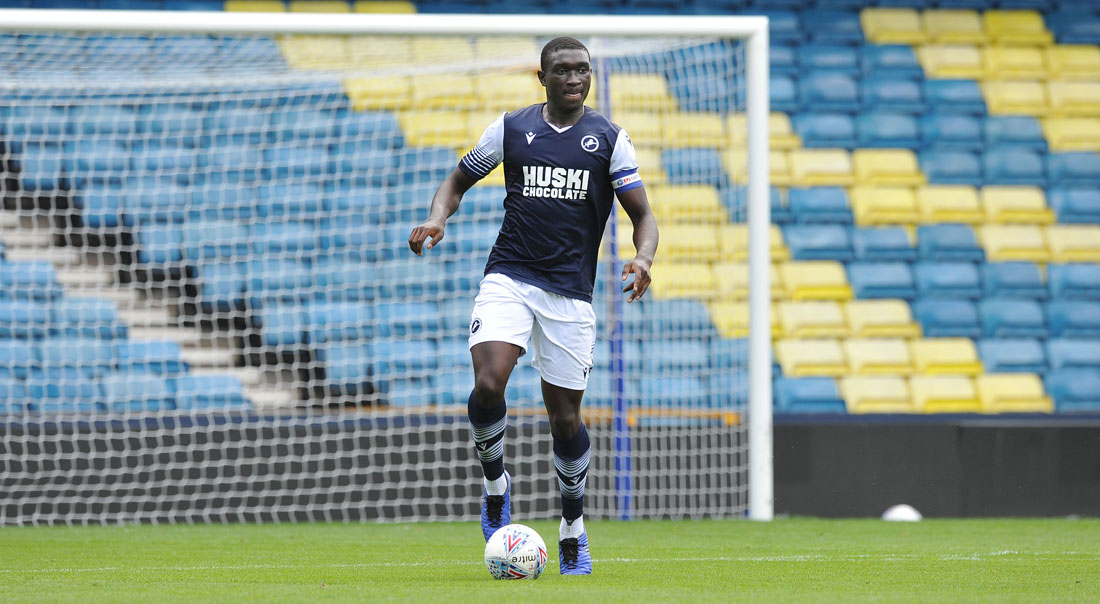 “It went pretty well. It moved from that session to staying in defence for a couple of weeks and I haven’t really looked back since.”

The teenager has previously spent short loan spells at Billericay and more recently at Eastbourne Borough earlier this season, where he predominantly played out of position at full-back.

He trains with Dulwich Hamlet on Thursday and Fridays ahead of matches, but still spends the rest of the week at Millwall to maintain full-time training. 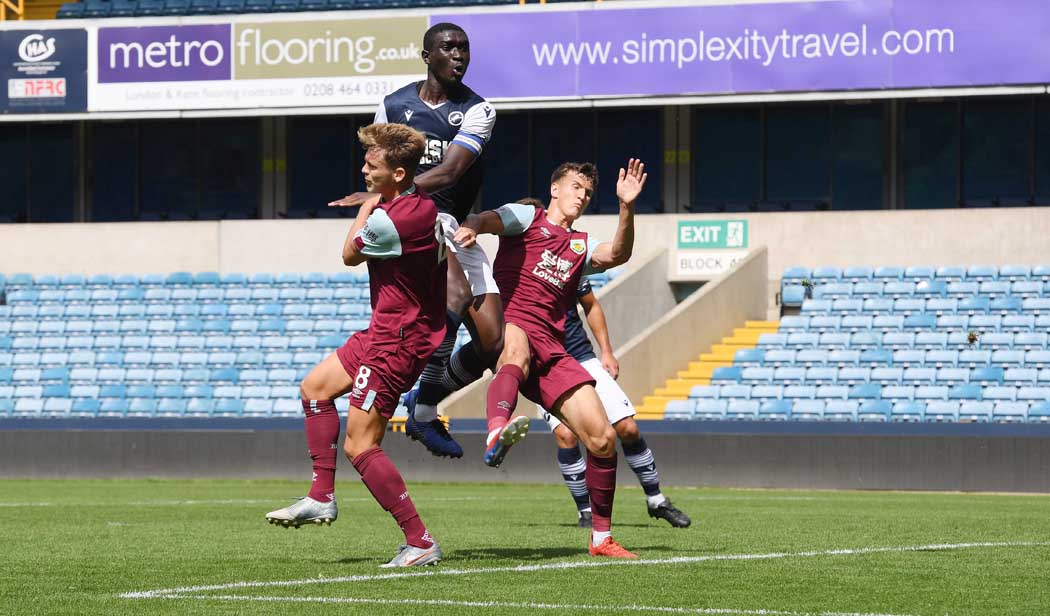 And while his contract at The Den runs out in the summer, the young defender is not giving any attention to life beyond his current loan spell.

“I really like it here at Dulwich, but I’m not looking too far ahead,” Debrah insisted. “I’ve got a month here, and then I’ll re-evaluate with my agents and the coaches at Millwall to see what’s best.

“Millwall have obviously been a big part of my life, but for now I just need to focus on my football.”

Wherever his future may lie, it is clear Debrah values the minutes on the pitch he is getting at non-league level at his young age. 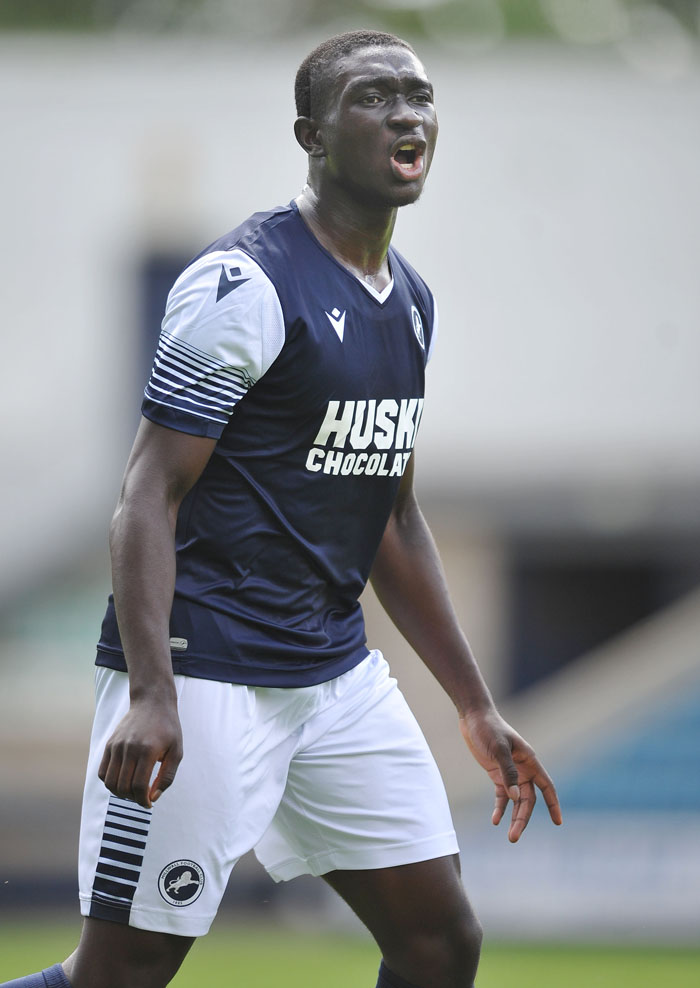 He has started all three games since he arrived at Dulwich Hamlet – they had scored nine goals without reply in the first two before Saturday’s 1-1 draw at Weymouth.

“Going on loan and getting that playing time for a young player makes a massive difference,” Debrah said.

“You’re going from a situation in a changing room where you know everyone and everything about the club, and then you’re taken out of that comfort zone to different conditions and different management.

“The three points definitely mean a lot more at these clubs than at U23 level, there’s an added pressure on you. These loans are a good middle step in developing a player and getting you ready for first-team football.

“I’d advise any young player to take loan moves. I can’t stress enough how priceless the experiences you get at this level are.”