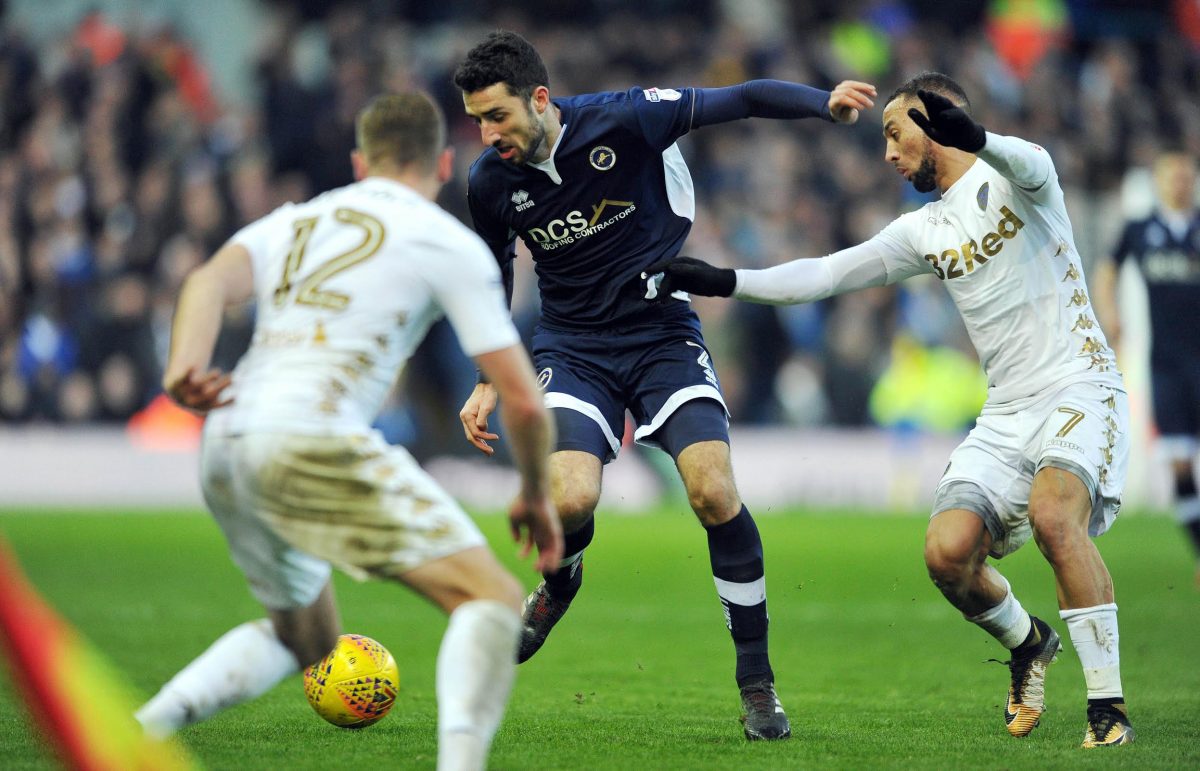 Millwall boss Neil Harris is expecting Conor McLaughlin, Mahlon Romeo and Byron Webster to all be fit for the start of pre-season training at the end of next month.

Northern Ireland international McLaughlin, 26, was wearing a protective boot and was on crutches when the Lions did their lap of appreciation after the final game of the Championship season against Aston Villa.

Romeo, who won the right-back jersey off McLaughlin in the second part of the 2017-18 campaign, had a groin problem which saw him subbed off at Middlesbrough at the end of April.

Harris has revealed that McLaughlin, signed on a free transfer from Fleetwood Town last summer, would have missed a hefty chunk of the action if his injury had not come right at the finish of the Championship programme. He said:

“Conor picked up an ankle knock just before the Villa match. He’d been training exceptionally well and would have started.

“He probably would have missed six weeks of the season. It was a blow for him not to be involved on the final day and he has also not be able to get away with Northern Ireland.

“Him, Mahlon and Byron should all be good to go at the start of pre-season.”

Centre-back Webster is coming back from cruciate knee ligament damage.

Millwall’s players report back on June 25.

Harris said: “It is a fine balance between having time off and having the right amount of time to prepare for the start of the season.

“We’ve got a few who have been away on international duty but the majority will be back then. We’ll assess their physical condition straight away.”