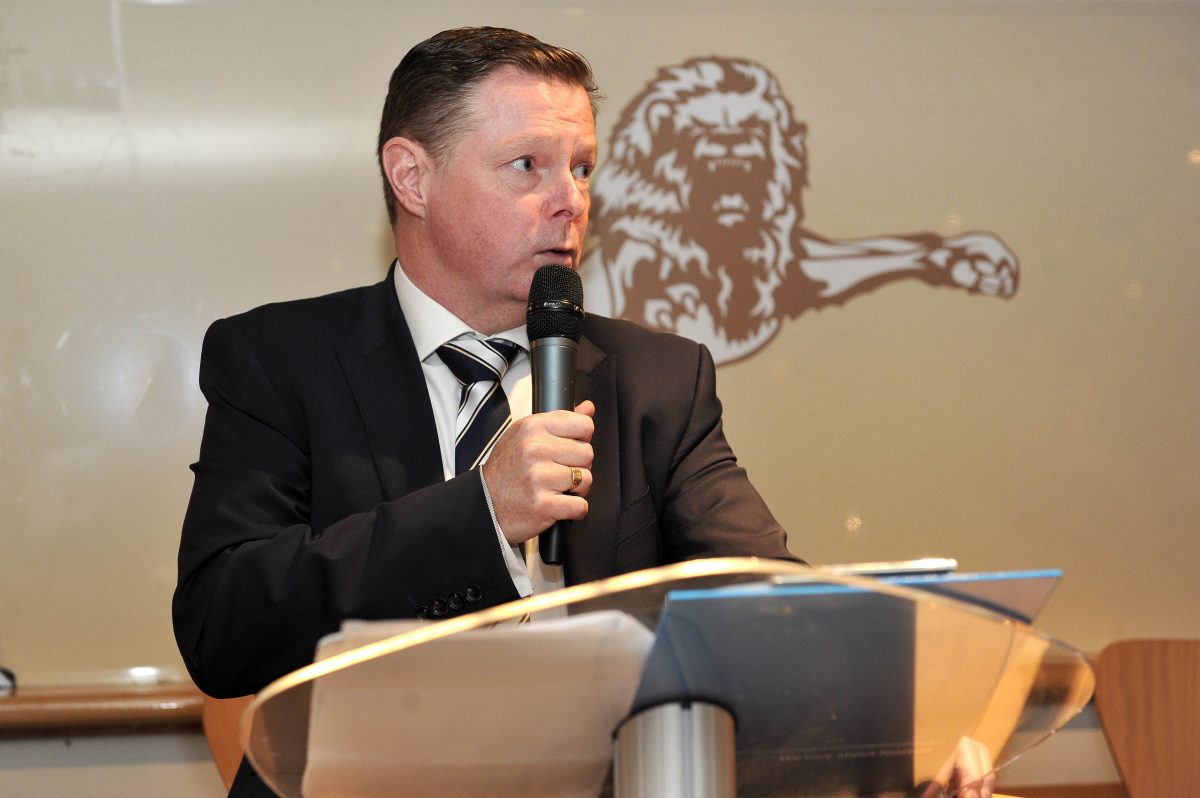 Steve Kavanagh has made it clear that any interest in Millwall’s star men will be met with a firm rebuttal – with the club having no intention of selling any of their leading lights.

The likes of Jake Cooper, Shaun Hutchinson, Jed Wallace and George Saville are all coming off impressive seasons for the Lions, who finished eighth in the Championship.

Millwall’s hierarchy held a strategy meeting a week ago to map out their summer plans.

It is likely to see the South London club focus on quality over quantity in the summer transfer window.

When asked if any of the Lions’ squad had attracted interest, chief executive Kavanagh said: “We’ve had tentative calls but nothing serious. And it has been met with a resounding no.

“We don’t want any of our star performers of the season leaving, and if they do they certainly won’t be leaving on the cheap.

“We want to make sure we keep the squad together and build around the core of it for the long term benefit of the club. We’ve got some players who will clearly attract interest, but we don’t want them going anywhere. The interest won’t be welcome.

“We will try to make sure they are all happy, as we did in January, and go again.”

Millwall moved decisively last summer following promotion via the League One play-offs with James Meredith and Tom Elliott signed on free transfers from Bradford City and AFC Wimbledon respectively at the end of May. George Saville and Jed Wallace were snapped up from Wolves in June.

Only Jake Cooper and Ryan Tunnicliffe came in nearer to the start of the campaign.

Kavanagh said: “It is not a major rebuild of the squad. It is rewarding where we need to with new contracts and adding that little bit of quality which takes the squad on again, so that it steps it up a bit more.

“We have always got the desire to get players in so they are here on day one of the squad reporting back and they get a full pre-season with the club. That’s ideal, if not then the next preference is to do it before the team go away [on a fitness training camp] so that they are part of the bonding exercise with the squad.

“That is the plan. But it’s never that easy. Sometimes with clubs you have to wait until they realise that a player isn’t going to go for what they want and they then drop into your list of targets. We want to get the best talent we can, but sometimes early on they can be out of your price range.

“Our intention is to get all our business done quickly and we’re setting about that now.”

There is no doubt that the likes of Cooper, Saville, Wallace and Tunnicliffe all improved the quality of manager Neil Harris’ squad. But it will arguably become tougher – and more expensive – to upgrade their playing roster in every window. Quality tends to cost.

Kavanagh said: “It’s always a challenge. It was a challenge last year. But it is a challenge we’re all up for. We have got certain foundations and fundamental principles which we will stick to. The squad unity is something that underlines what we do.

“We are not looking to bring in superstars on extremely high money that upset that applecart. That is not what this football club is about and it is not what we do. The Championship is littered with players who have come into it like that – some have made a huge impact and some have been a real waste of money.

“That togetherness and unity is difficult because then you are limited for where you can go to. But at the same time we will continue to run the club sensibly in a sustainable way that the chairman will support.

Ben Marshall – a definite target for the Lions this summer – has returned to parent club Wolves.

Defender Harry Toffolo, signed on a short-term deal in January, has been released along with Tim Cahill and Jimmy Abdou.