Matt Smith faces QPR tomorrow – and says he has a completely clear conscience that he did everything possible to make his stay in west London a success.

The 30-year-old comes up against Rangers for the first time since he made the switch across the capital to Millwall in the summer.

And Smith has another reunion in the next Den match after that as Championship leaders Leeds United head to SE16.

The powerful targetman scored 23 goals in 102 appearances for QPR but Mark Warburton, appointed boss on a two-year deal in early May, did not block an exit. Smith wanted regular first-team football.

Asked if there was anything he would have done differently – with the benefit of hindsight – the Millwall frontman said: “The type of player I am – the style and strengths I bring to a side – can be loved by certain managers but also might not be another one’s cup of tea or their plan A. 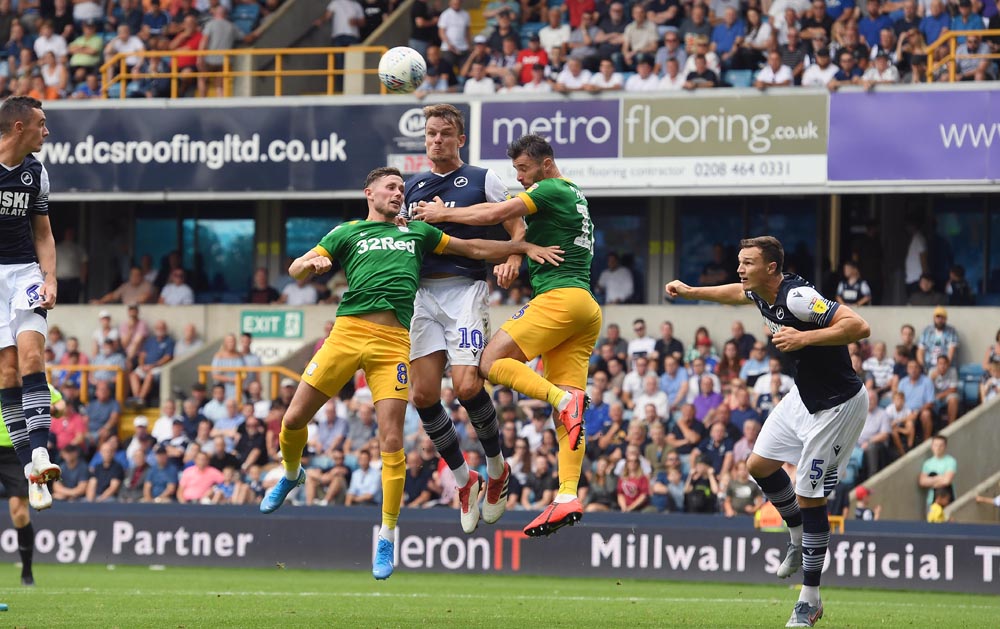 “The revolving door of management is pretty fierce at the moment. I’m fortunate I’m at a club now with a manager who is one of the longest serving in English football – that is a huge plus for me.

“You’re talking about clubs I’ve been at where there has been a real revolving door of managers. Leeds was well-documented with the ownership changeover and the craziness which evolved there. Likewise at QPR – I played under a number of different managers.

“Unfortunately that comes with a number of different philosophies and styles – some I suited and some I didn’t. I gave my all in terms of what was asked. I can’t look back with regret. I can just say under an Ian Holloway I did well, and under a Steve McClaren I maybe didn’t do so well. 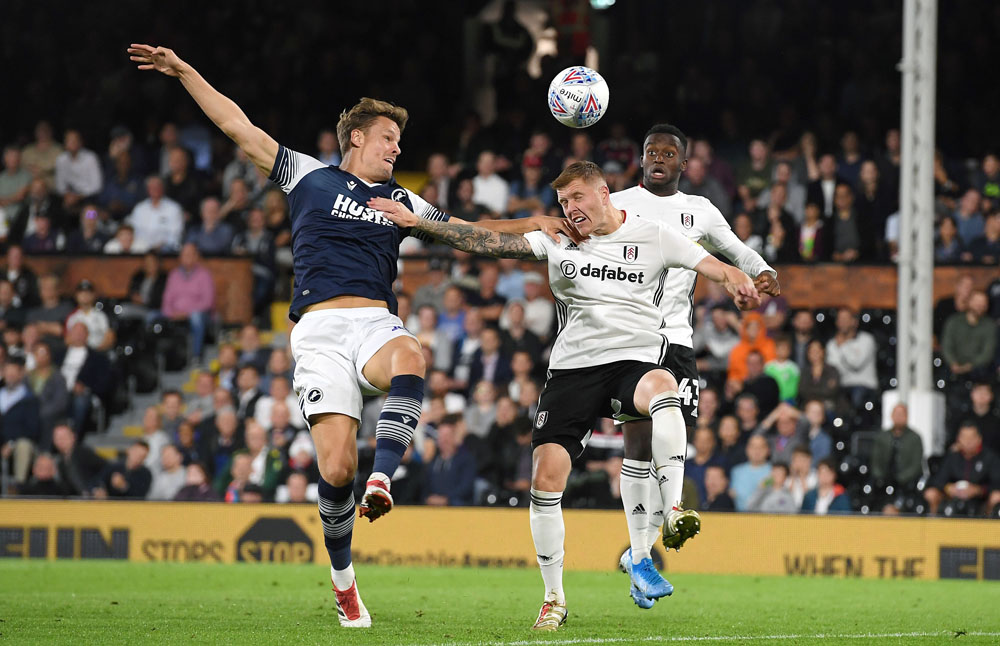 “I was very aware of Millwall’s interest as early as the first week of the off season. I went away on my holidays, kept my fitness up over the summer and I had been told the manager wanted to see everyone for a week or so to assess his squad.

“It was made very apparent to me, even in the first few days – when they were questioning my situation and what I wanted out of the season – that I was surplus to requirements and they wanted to go down a different avenue.

“It was a polite ushering out of the door. I totally respect the honesty that I got – there was no grey areas. I took stock of my situation and met with the manager [at Millwall] – everything he said was everying I wanted to hear. 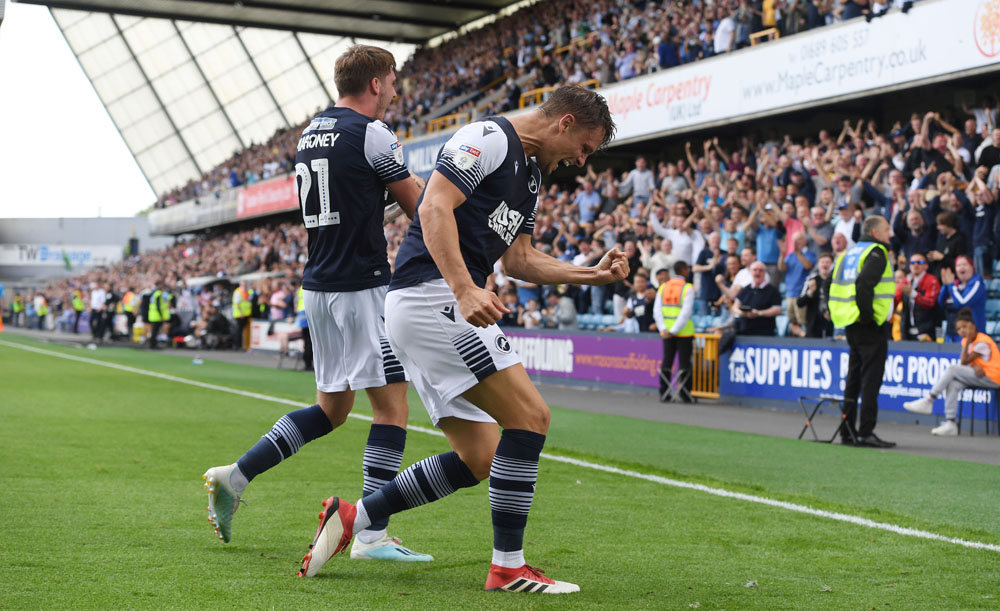 “I want to repay the faith he had in me, have a really successful season and score lots of goals.”
Smith has struck twice in his first seven league matches but only four of those have been starts. He came off the bench in the away matches at West Brom – his first goal in Lions colours – Fulham and Blackburn.

He should be on the pitch from the word go tomorrow, so would he celebrate if he scored against his old employer?

“It’s happened before and I wouldn’t say my celebrations were non-existent – but they were a bit muted,” said Smith.

“It depends on the nature of the occasion, the importance of the goal and the manner of the goal.

“I can understand for players who have legend status at a club or have been there for years and years [choosing not to]. Every case is unique. 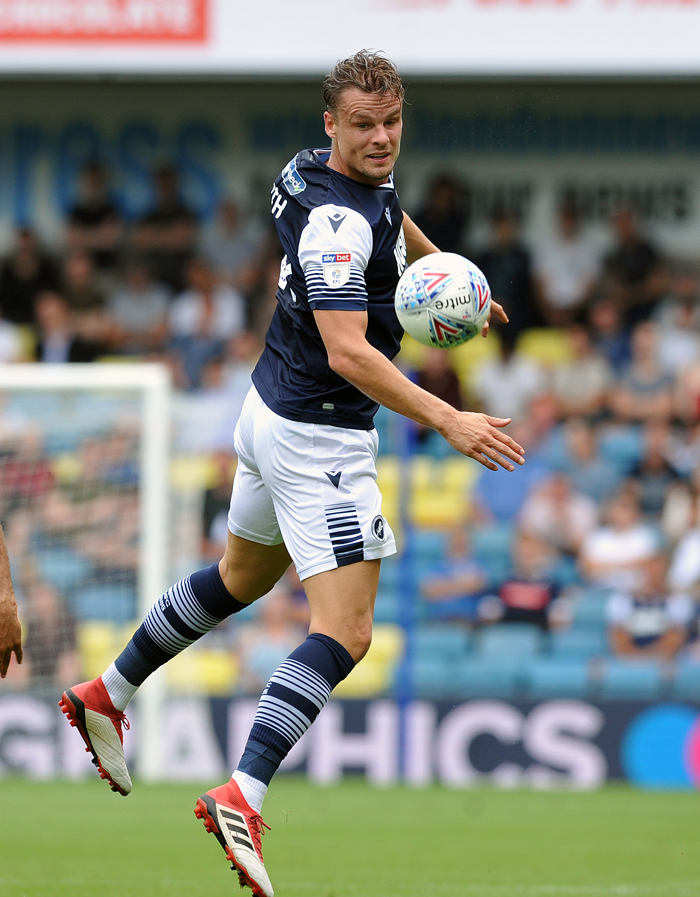 “I don’t think any fan in my case would begrudge me celebrating a goal. They understand I’ve always given my all for the club while I’ve been there. I’ve got the utmost respect for those clubs and really enjoyed my time there.

“You always want to do well. You’ve got memories of your time at the team. Let’s be honest, every game there is only three points available so it’s not like you can do any better against them.

“I’ve got plenty of friends in that QPR team so I want to get one over them. I was close with the majority of the dressing room, some of the lads I was close to have since left.

“But there are the likes of Ebere [Eze], Nakhi [Wells], Grant Hall and  Toni Leistner…I could literally go through the whole team – they are a really good, honest bunch of lads.

“I do hope they do well this season, just not on Saturday.”

Smith expects a good reception from the QPR away contingent which will be in excess of 1,900.

“In the same vein I’d expect it from the Leeds fans as well.

“I’ve always had a good rapport with the fans of the clubs I have been at, for the simple reason I wear my heart on my sleeve and work hard.

“I have a good work ethic. I consider myself to be a good professional. I think the first thing fans look for, more so than talent, is how hard does this guy want to work for the club? They see that with me.

“I’ve really, really enjoyed The Den since I signed.

“Our home performances have been a reflection of the support we’ve had at The Den. Long may that continue. We can really make that into a fortress. The crowd have been absolutely fantastic. 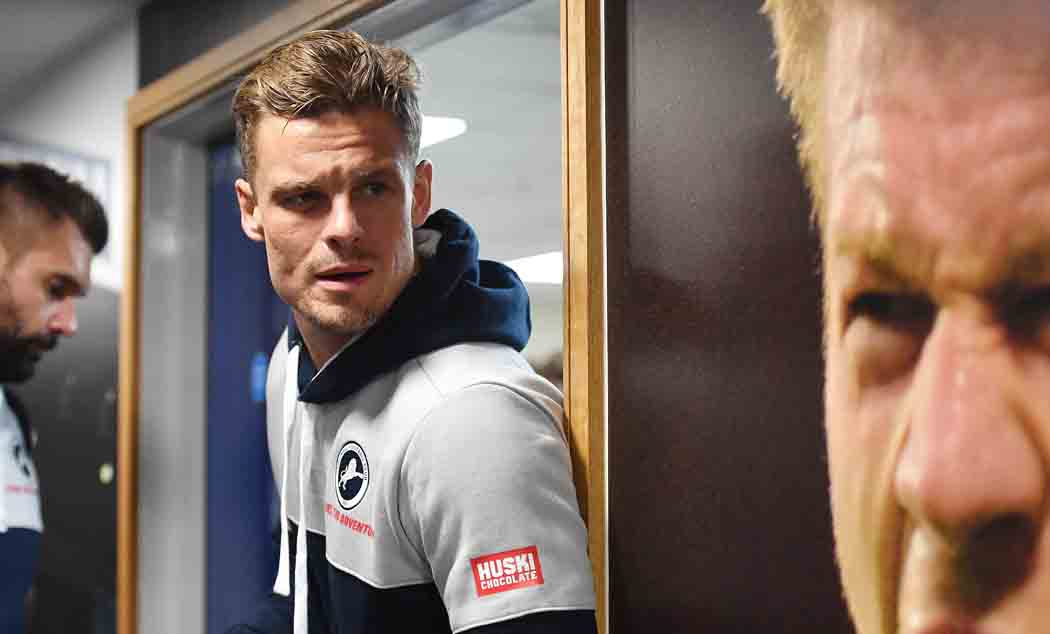 “The noise and feel is far in excess of the 15,000 we are getting through the gates. Leeds have fierce support, 35,000 at some games, these are the type of environments which drive on players. It gives you a boost.”

Millwall are winless since their 4-0 dismantling at Fulham but have only played once at home since August 17.

Smith said: “As a group we feel we should be higher up the table, in particular the Middlesbrough game and maybe even the West Brom game [could have yielded more points].

“The Blackburn game, by our standards, wasn’t up to par. That’s the nature of the beast, there are so many games in the Championship and it’s fiercely competitive. It’s not going to happen for you every week.

“The most important thing in this division is how you react to things, because invariably the next game is only just around the corner.

“What’s going to determine how well we do this season is our ability to bounce back from adversity, because it is a long old season.”