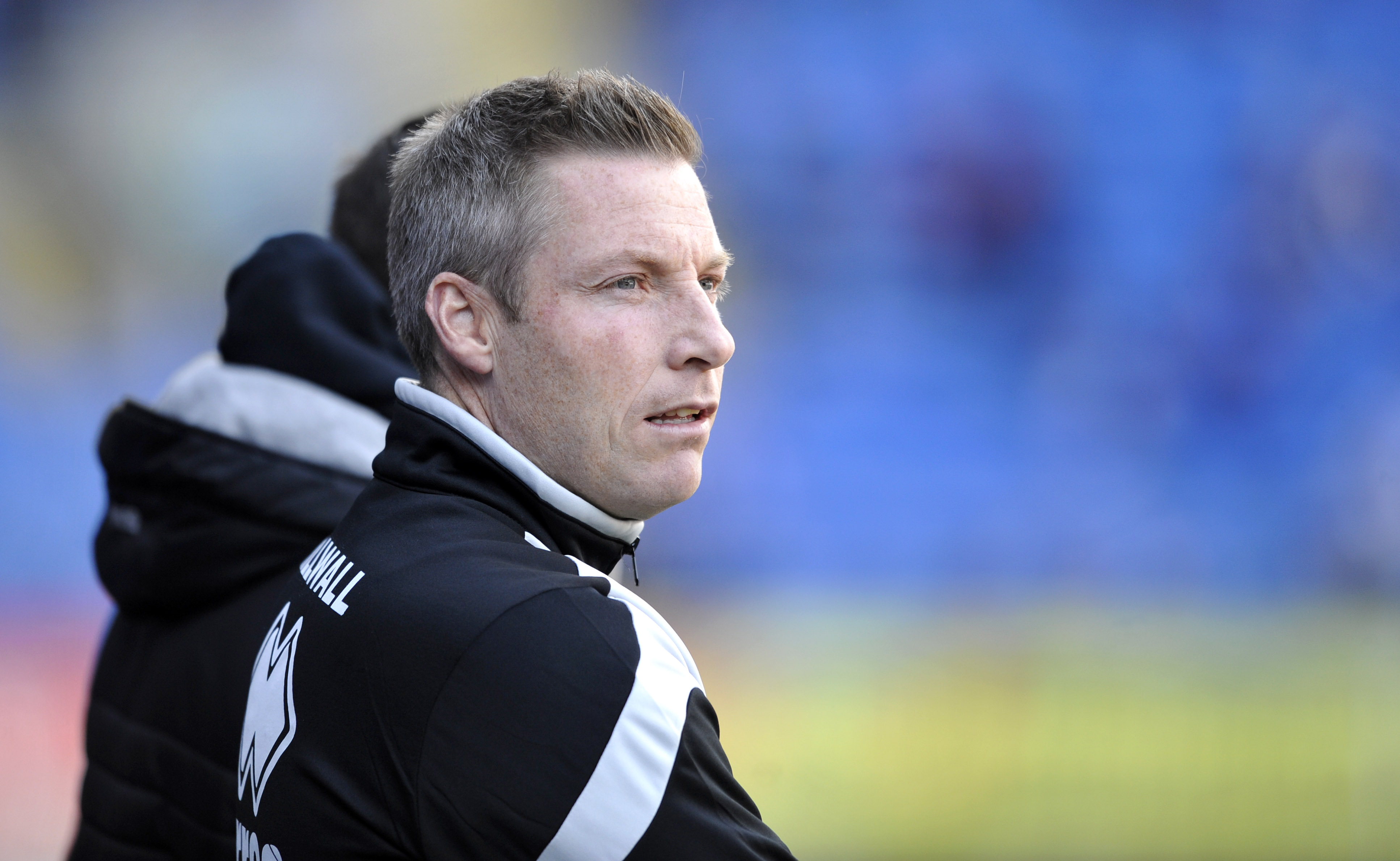 Millwall have taken Greenwich Borough striker Jack Barham on trial – with the 21-year-old featuring in their under-23 match at Coventry City today.

The youngster started off this season at Phoenix Sports but switched to the Bostik League South Division club in early October – bagging a hat-trick on his debut against Ramsgate.

Barham has scored six goals in four appearances for Greenwich, who are managed by former Lions frontman Gary Alexander.

“He has come from Greenwich Borough where he plays for Gary Alexander, a friend of mine who is associated to our club. He was recommended to us by our local scouting system.”

Millwall last dipped into non-league when they signed Harry Smith from Folkestone Invicta in the summer of 2016.