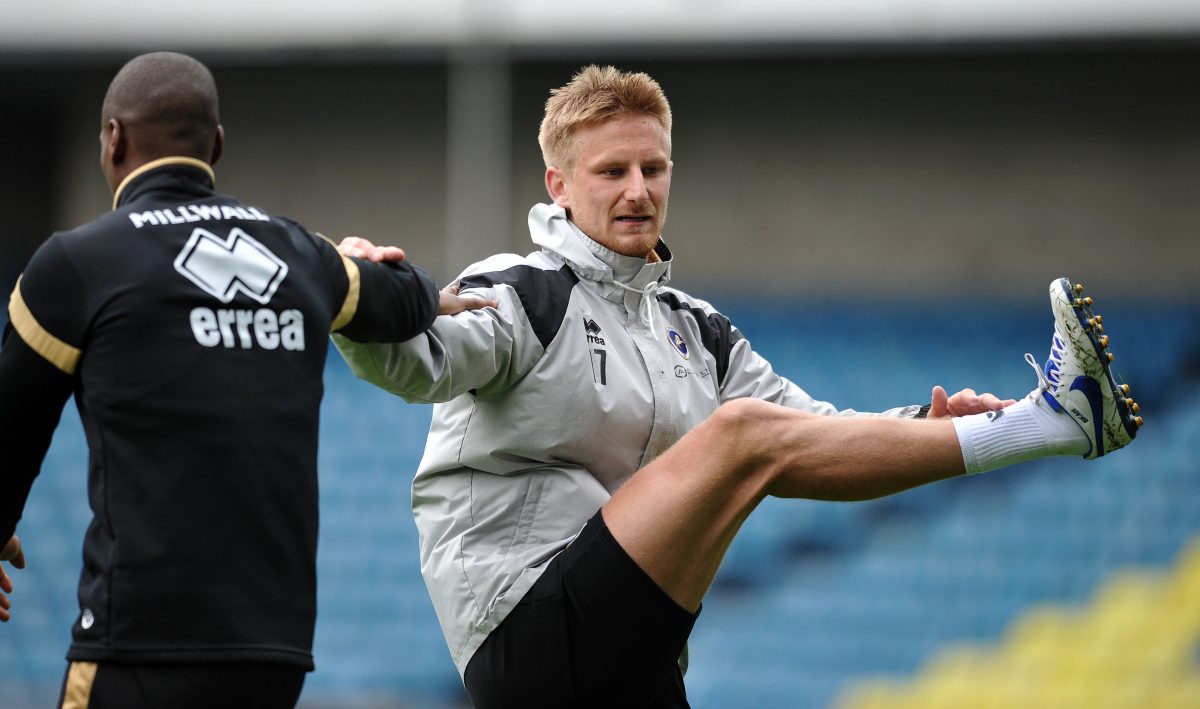 Millwall are hopeful that Byron Webster will sign a new contract – and also want to secure Aiden O’Brien and Lee Gregory on longer terms.

Centre-back Webster is due to be a free agent at the end of next month but has been offered the chance to extend his Den stay.

The 31-year-old has not played since suffering cruciate knee ligament damage in early October. The Lions look likely to strengthen their backline this summer even if Webster does commit.

Harry Toffolo’s release means another left-back is set to come in to put pressure on first choice James Meredith.

Millwall boss Neil Harris said: “We have offered a new contract to Byron and will hopefully tie that up in the next week or so. But we don’t know what the future holds, because he has not played football yet or joined in full sessions.

“I hope he signs. His character is brilliant and the way he is fighting to get back as quickly as possible has been top-drawer.

“I’ve talked about his desire. He’s hungry and wants to come back and play. We have to be patient – that it isn’t necessarily going to be overnight. But he has shown his determination and character to the squad, that is what I like and demand.

“It will give me great pleasure to see him on the pitch next season in a Millwall shirt.

“We are edging closer with it. I’ve had a couple of really good chats with Byron and his agent. Hopefully that is an area we get tied down sooner rather than later.”

Millwall have taken up options on both O’Brien and Gregory to keep the duo in South London until the summer of 2019.

“Both are senior players and we’ve activated clauses to make sure they have got another 12 months left,” explained Harris. “That is pretty standard, there are no surprises in that for anybody. Conversations have started with both parties to discuss a longer future.

“As ever, it will be trying to get the right balance between finances, location and game-time – all the things that are paramount in conversations.

“I don’t think anything is going to happen overnight with them. They’ll be conversations at this time of the year which take a while to conclude. They are certainly two players I’d like to tie to longer futures because they have been integral parts of the squad under me in the last three years.”