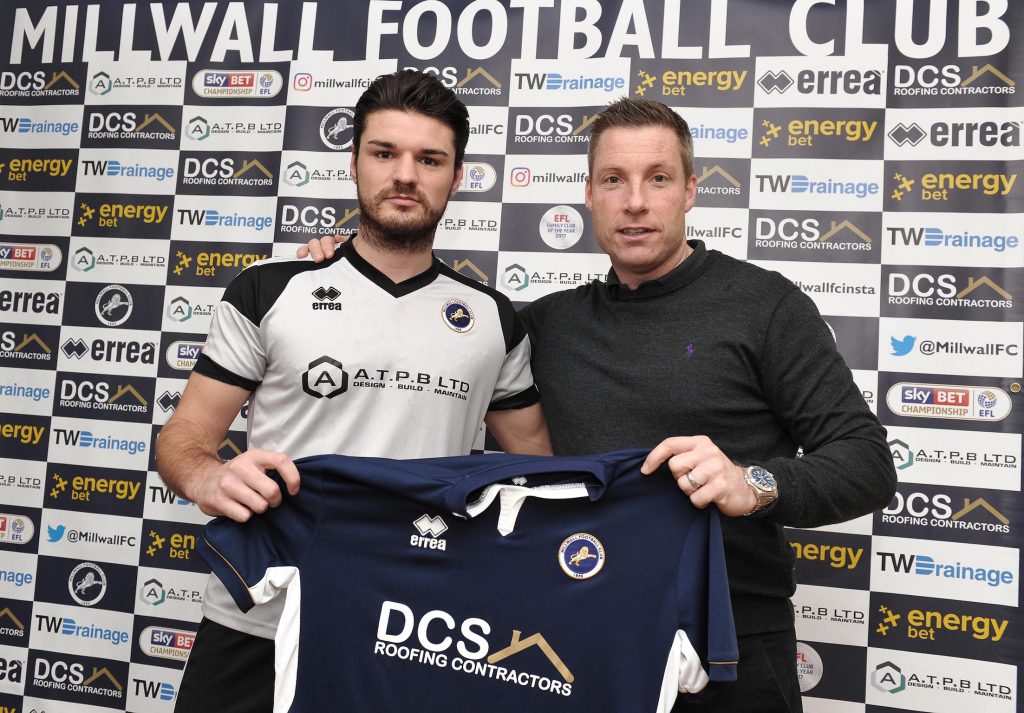 Millwall have signed Wolverhampton Wanderers winger Ben Marshall on loan until the end of the season.

That will be the final piece of incoming business done by the Lions before tonight transfer deadline.

The 26-year-old can play on the right or left of midfield but has struggled to gain Championship game time with Wolves steaming towards the title.

Reports that Millwall are also looking to sign Nottingham Forest’s Jamie Ward today as well are wide of the mark.

It means that the South London club will have completed four deals in the January window – Norwich left-back Harry Toffolo arriving on a short-term deal until the end of the season, fans’ favourite Tim Cahill also signing terms for the same period and the loan of central defender Jason Shackell from Derby County.

Marshall is a former England under-21 international and played 140 matches for Blackburn Rovers, scoring 16 times, before his switch to Molineux in January 2017 for an undisclosed fee.

He came through the youth ranks at Stoke City before Leicester City splashed an initial £750,000 in 2012.