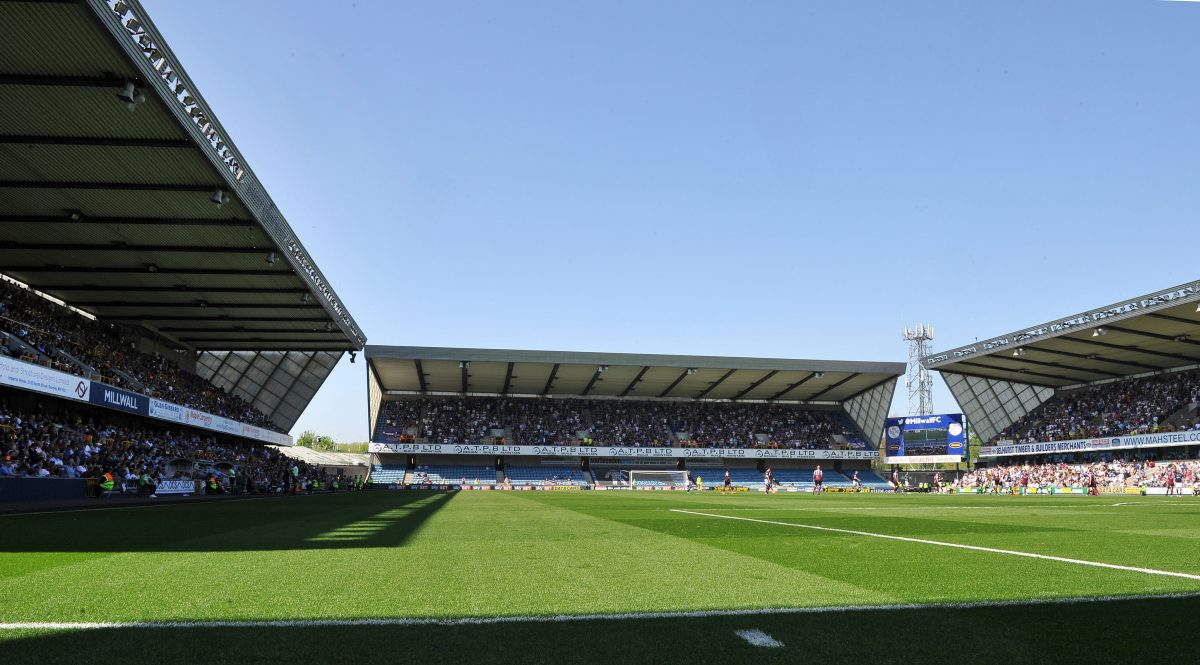 Millwall are looking into ways of opening up more of the North Stand next season.

Visiting fans are housed in the upper tier and it has been years since the lower tier has been fully used – although Leicester City had the middle portion for the FA Cup fifth round tie in February 2017.

The Lions had sellout crowds for the visits of Fulham and Aston Villa in their final two matches of the Championship campaign. And they also had 16,000-plus gates for the two prior to that, against Nottingham Forest and Bristol City, as they pushed for a play-off place.

Maxing out the attendances could be vital in meeting demand in the 2017-18 campaign.

Millwall chief executive Steve Kavanagh said: “There is a misunderstanding by most people.

“The services – the toilets and kiosk facilities – are all on the lower tier. You can’t put a net across and put home fans in the lower tier and away fans in the higher tier, because those home fans would have to go pitch side to the kiosks, and those kiosks are already filled to the rafters as we know.

“That therefore means that you can’t have upper away and lower home.

“But we are going to look at ways we could potentially do it. You could split that stand down the middle, which would mean having home fans in the upper and lower.

“That’s a brave step forward – but for some games it is something we may have to consider.

“You can’t have people locked out and have that stand empty. That’s a challenge for us.

“However it is vitally important due to the historical reputation and desire of certain press to jump on any small things, we have to ensure first and foremost that while this ground is hostile it is also safe.

“We’re looking at it, but it isn’t straight forward due to the configuration of that stand.”