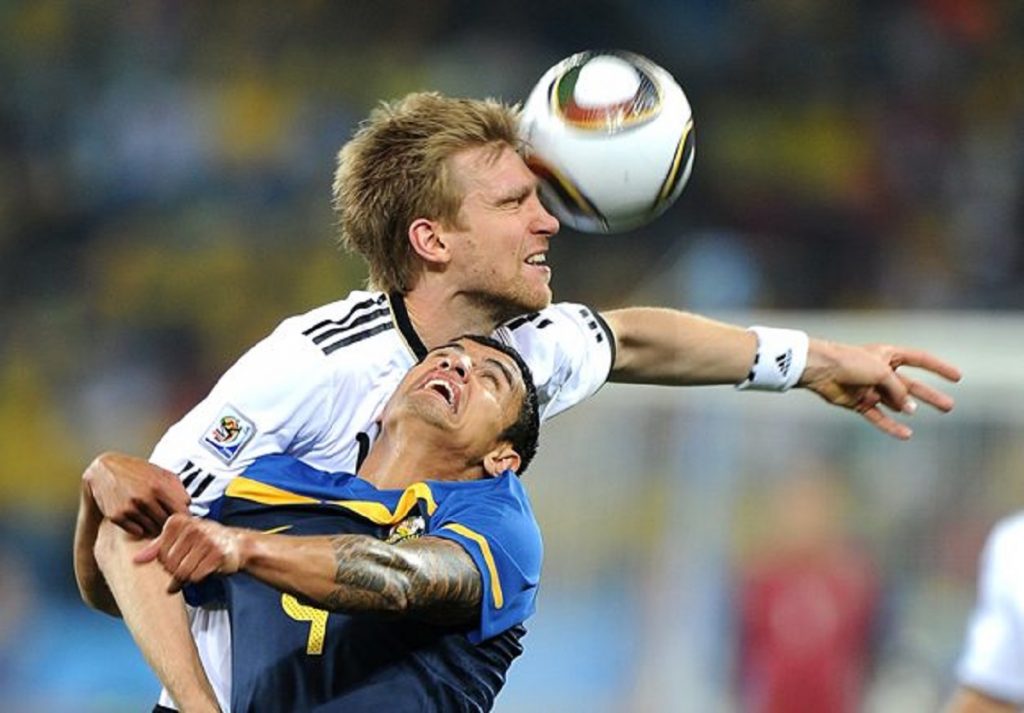 Tim Cahill made his name in English football – but his adventure was nearly over before it had begun.

The Millwall legend flew over from Sydney at the age of 16 on the promise of a trial from Nottingham Forest. For the next 48 hours he was left sitting around in a hotel and was all ready to fly back to his native Australia.

Former Lions director Jeff Burnige takes up the story: “No-one spoke to him for two days and must have phoned home to say he wanted to go back.

“He came recommended by Allen Batsford [once part of the Millwall youth set-up]. Bob Pearson was in his prime and an unbelievable chief scout. He was given the power by chairmen – first by my dad [Herbert] and then Theo [Paphitis] – to make decisions.

“The Timmy decision was the fastest one he ever made. That was at the end of the season, there were no more games to play. He just trialled in an inter-club match.

“A couple of days before pre-season I took him to sort out his national insurance, to get a number, and got him a bank account. We found him lodgings and he was there for five years, a family close to the training ground.

“He then went on to do what he did.

“Lucas Neill was at the Australian Institute of Sport – the elite. It is the equivalent of St Georges Park. Timmy was never picked for that. He wasn’t one of the prominent youth players because he was very small. His dad is quite small.

“Someone told Allen that this lad is starting to grow and that he’d been overlooked. I believe his family paid for him to come over to Nottingham.”

Burnige had a short spell as chairman in 2005 and was on the board for 22 years.

He said: “It’s emotional to see Timmy back, very emotional.

“My response with these things is that I have 100 per cent confidence in the manager and that he would not do this for sentimental reasons. He thinks Timmy can play a part and can lift the dressing room, training ground and crowd.

“If Neil [Harris] thinks he has a part to play, then he will be right.

“Tim is blessed with a great body. He was as fit as a robber’s dog, as we used to say, and very dedicated on the training pitch.

“It’s something I didn’t have in my make-up – an out-and-out winner. He can’t stand losing and that’s very important in professional football.

“The best finishers will not come in from training drills until they start hitting the target on a regular basis. It’s a bit like watching a darts player when they are practising, they won’t stop until they have done a succession of doubles and their brain has got it.

Burnige has his own story about Cahill after he had scored against his old club in the FA Cup for Everton at Goodison Park in January 2006.

“I was in the boardroom after the game and a young lad in a tracksuit asked if I was Mr Bernige. He asked if myself and Jane [Jeff’s late wife] would be kind enough to join Tim in his box.

“We fished my daughter out of the crowd, she was living in Liverpool at the time, and went to the box Tim was sharing with Leon Osman. He gave Jane a big hug and a kiss. It was so classy, I couldn’t believe it.

“He was just class, as a man. It made me feel about 13-feet tall, that Tim actually remembered us.”