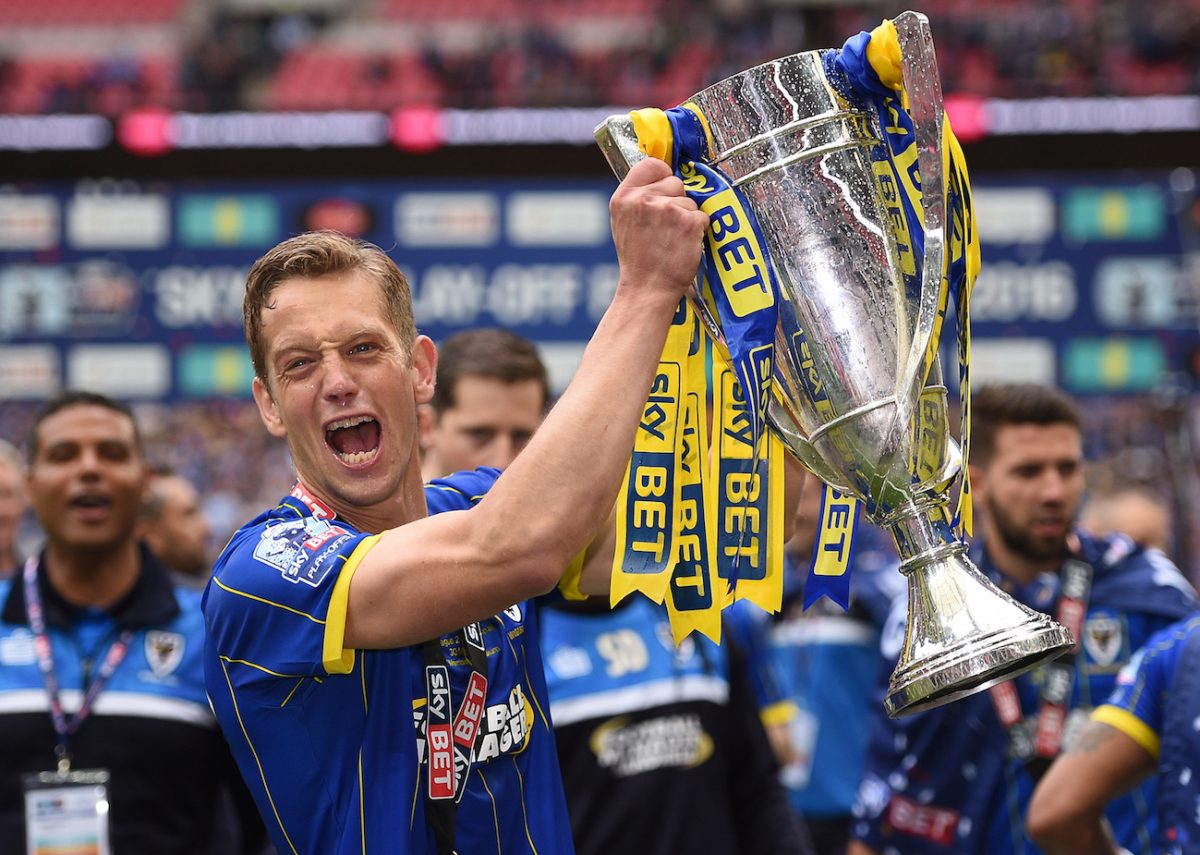 Neil Harris has confirmed that there will be a role for Paul Robinson when the Millwall legend hangs up his boots.

The 36-year-old defender, who made 346 appearances for the Lions, was released by AFC Wimbledon at the end of the season.

Barnet-born Robinson – a Millwall fan – is intending to carry on playing if there are options to do so.

Lions boss Harris said: “Robbo was one of the best Millwall captains of all time.

“There will be opportunities for him here when his playing career finishes because of the kind of character and personality he is.

“I have spoken to Robbo many times on this over the last few months. He has still got that desire to play as well as having the ability and physical attributes to play.