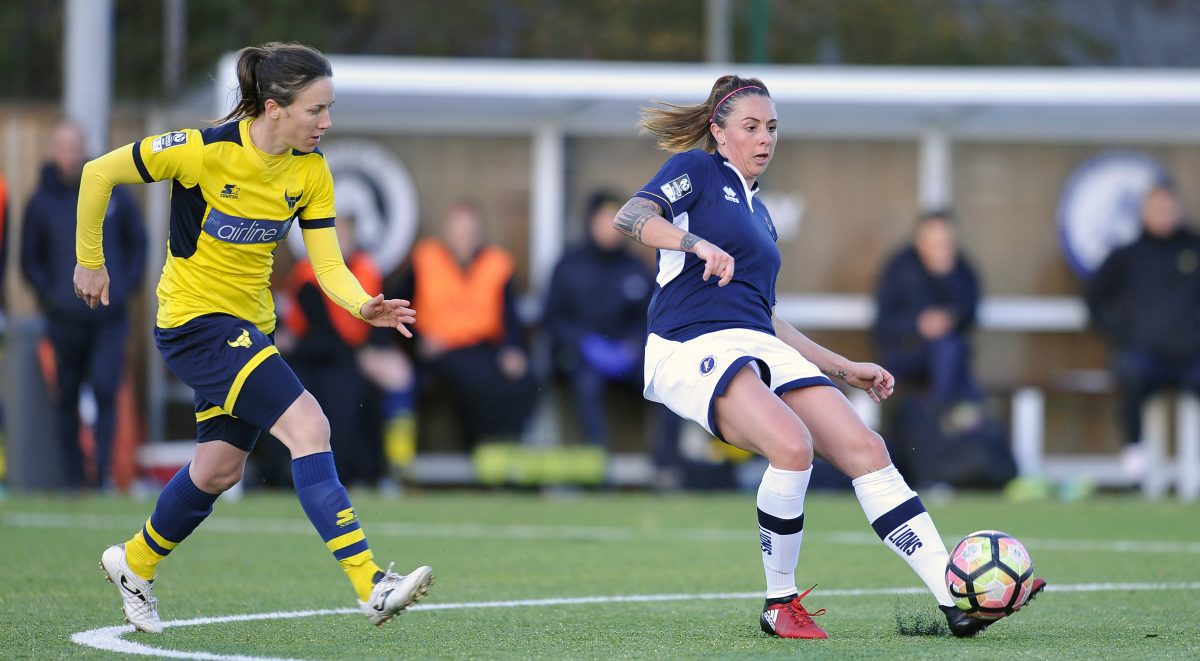 Millwall Lionesses are in danger of going into administration – with staff and players prepared not to take wages in a bid to play their remaining WSL 2 fixtures.

The South London club are unbeaten in the league this season but announced on Tuesday that “significant financial difficulties” has left them on the brink of going bust.

Lionesses said that Millwall’s support allowed them to pay March wages to players and staff but that without “a substantial influx of money” they will “regretfully be unable to complete the current campaign”.

A crowdfunding page has been set up.

Manager Lee Burch said: “We have decided to rally round and are going to continue the season without wages and payment.

“There are other problems. We have got costs of playing – travel and things like that. This weekend we are supposed to be going to Durham, which is the furthest away trip we have got.

“We can’t go up in a day, that isn’t viable with where people are coming from. We have got a couple of other aways which are closer and the girls can jump in a car, that’s fine.

“The football community has started rallying around us. We do need money in, we do need sponsorship.

“It is serious. It is added to the list of things we have had to deal with this season – like finding out there is no promotion from our league after it had started and we lost three points [for an administrative error]. Add this as well to the group and it is heartbreaking.

“At worst we want to finish off the season. Every little that is put in the pot helps with costs going forward.”

Millwall’s target is to raise £10,000. You can contribute here https://www.justgiving.com/crowdfunding/millwalllionesses