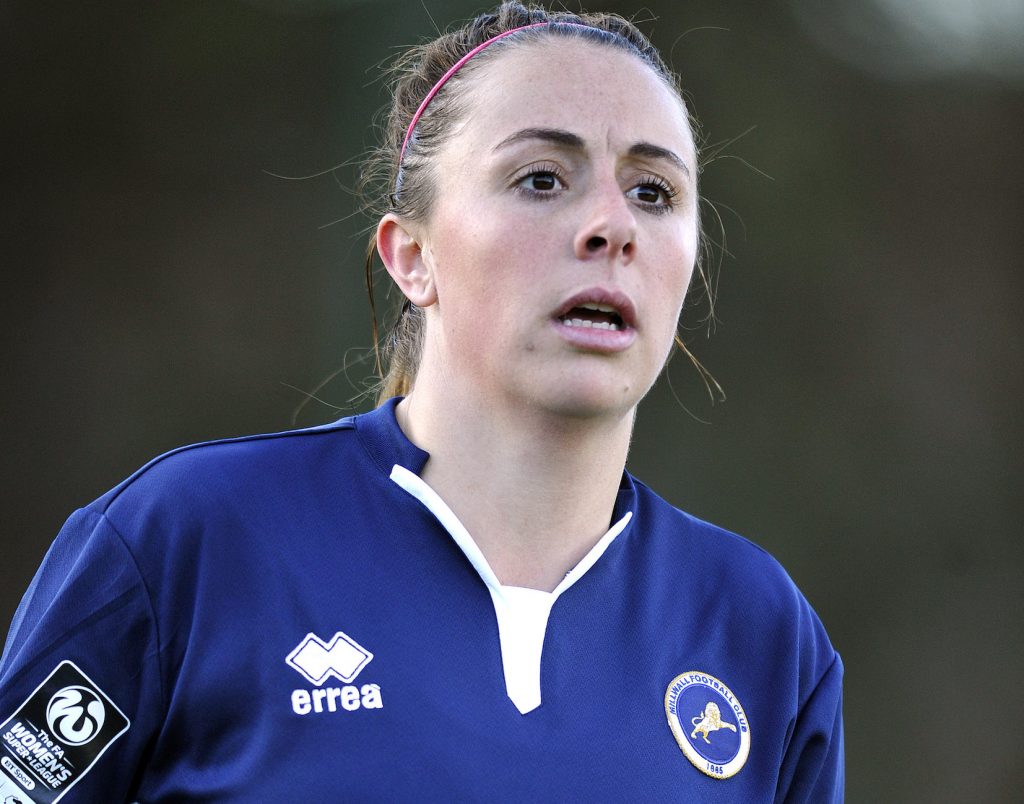 London outfits Millwall Lionesses and Tottenham Hotspur go looking to bounce back to winning ways when they meet at the St Paul’s Sports Ground on Sunday.

With their FA Women’s Super League Continental Tyres Cup requirements done and dusted for the season, attentions turn back to league action, with both the Lionesses and Spurs keen to taste victory for the first time in December.

Lee Burch’s Millwall racked up back-to-back victories in early November, beating London Bees 4-3 in the cup before picking up a crucial three points in FA WSL 2 courtesy of a 1-0 home triumph over Oxford United.

However, they were well-beaten when they came up against FA WSL 1 outfit Reading – again, in the cup – last weekend, the Lionesses going down 5-0.

Tottenham, meanwhile, have lost their last three games 4-1 but the most recent of those came during a spirited cup display against reigning Spring Series champions Chelsea.

This will be Millwall and Tottenham’s first meeting in the FA WSL following the latter’s promotion last term.

These two teams last played each other in the FA Women’s Premier League Southern Division in December 2012, with the Lionesses running out 2-0 winners thanks to goals from Emma Whitter and Alicia Ferguson.

ONE TO WATCH – Ella Rutherford (Millwall)

Ella Rutherford got the only goal of the game in Millwall’s last league triumph – the Lionesses’ 1-0 win over Oxford United on November 12.

The attack-minded midfielder, who is just 17, has highlighted her potential by finding the net twice so far this season and will be looking to add to her tally this weekend.

Millwall Lionesses striker Ashlee Hincks said: “If we take (our performance against Reading) into Tottenham, I have no doubt that we will come away with a positive result.

“We have played extremely well over the last couple of games.

“We keep saying that the sky is the limit for us. At this moment in time, we just want to take one game at a time and keep on winning.

“We will assess where we are at Christmas but anything is possible and we will look to kick off the New Year in the same kind of form we have shown at the tail-end of this year.”

Tottenham Hotspur captain Jenna Schillaci said: “Millwall is going to be another tough match – there are no easy matches.

“We’ve had a bit of a break from the league so we’ve had a lot of time on the training pitch and we want to build on from the Chelsea game, and hopefully come away with three points.

“We’re facing another London side but it doesn’t matter who we play. We always want to get the three points.

“They’re unbeaten in the league so far this season so it’s going to be a tough match, although we’re quite familiar with their players – we’ve done our research.

“We’ll go there with a game plan and hopefully, we’ll execute it.”

PLEASE LEAVE IN FINAL PAR – To buy tickets to an FA Women’s Super League match near you, click here: www.fawsl.com/tickets