Tottenham have recalled Troy Parrott from his loan spell at Millwall – with the striker instantly being sent back out to Ipswich Town.

We broke the news in our paper on Friday that the Republic of Ireland could be cutting short his stay in SE16.

And Spurs decided to take action with their frontman facing limited game time in the second half of the Championship season.

Parrott did not score a senior goal for the South Londoners. His stay was disrupted by an ankle and quad injury.

“It is a mutual decision by everybody,” Millwall manager Gary Rowett told the South London Press. “First and foremost Troy fitted into the group fabulously. All the lads loved him.

“He worked so hard to try and get breaks in front of goal. He was doing extra training after the training sessions and coming in on his days off to work. I don’t think he could have done any more. 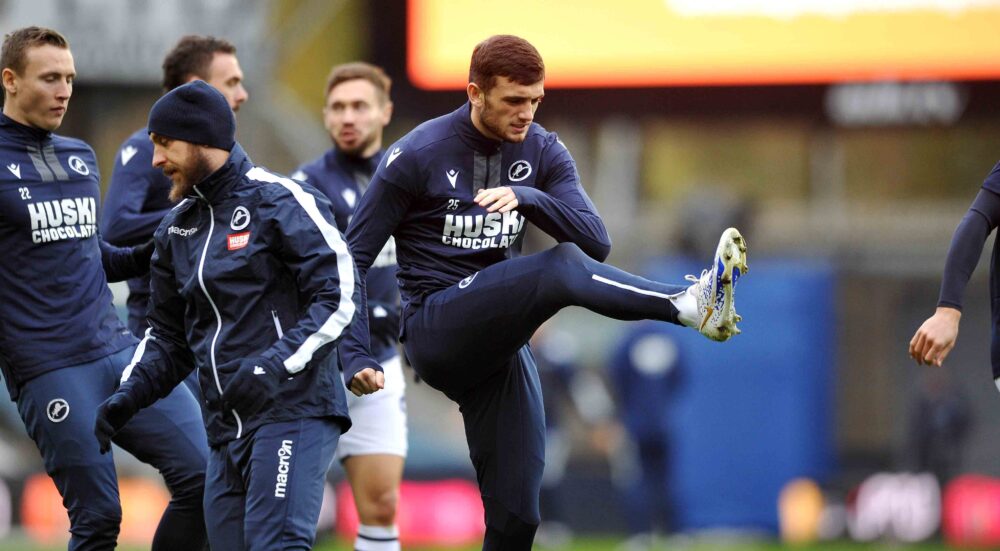 “Sometimes things just don’t fall for a player. I’m sure it didn’t work out how he wanted, we wanted or Tottenham wanted but now he drops down a level and tries to get more game time.

“We’ll see if he can get more chances and score some goals and use what he learned here to go on and have a successful second half of the season.

“It got to the point where if he wasn’t going to start that much and get that development time then that is no good to Tottenham and certainly isn’t for Troy. He goes with our blessing.

“I had a really good chat with Troy after our game. I gave him a big hug and wished him all the best. He has been a Millwall player and will always be welcome here any time.

“Sometimes it doesn’t work out and everyone has to be honest and make the decision.”