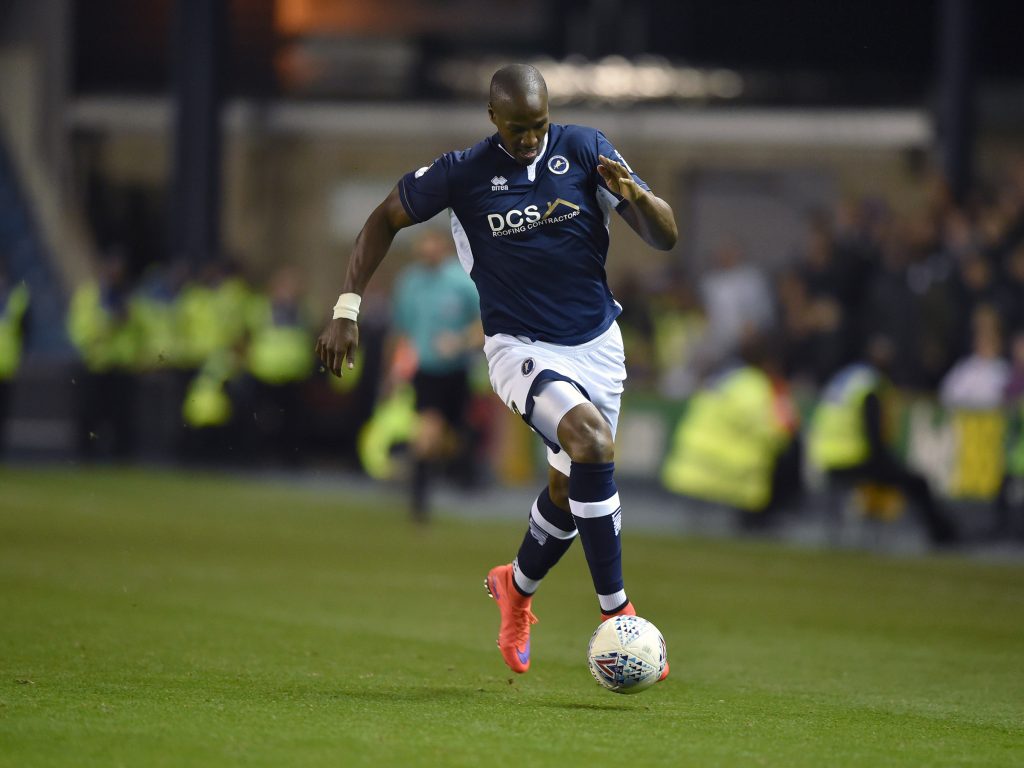 If Harris continues with his favoured 4-4-2 formation it would likely see Onyedinma playing alongside Elliott, who makes his first Championship start since his summer move from AFC Wimbledon.