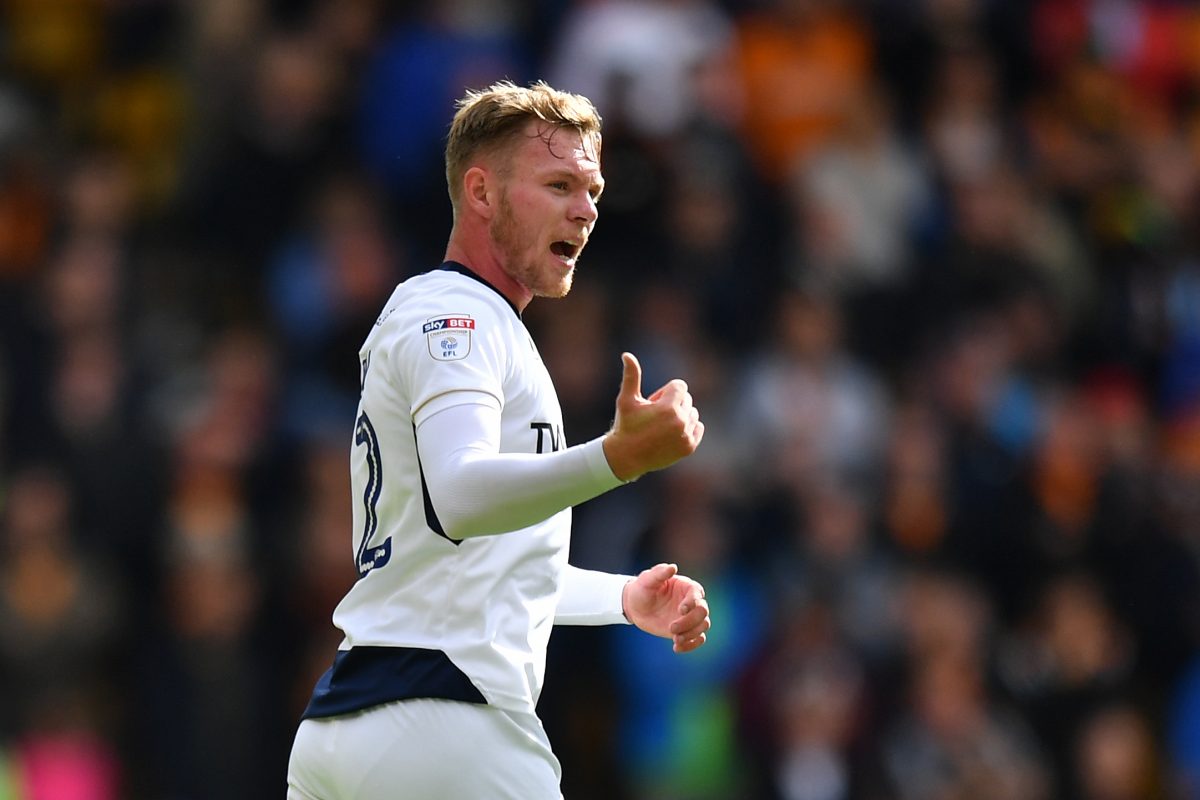 Aiden O’Brien will be assessed in Millwall training over the next couple of days to determine if he is ready to return to the squad for Saturday’s home game against Brentford.

The attacker, whose form this season has prompted a call-up to the Republic of Ireland squad, has been missing with a knee injury sustained during the 4-3 win at Leeds United in January.

Asked if he could be back in the fold for the derby against the Bees, Harris replied: “Possibly. I’ll assess him in training in the next day or two.

“He’ll need some minutes and we have got an under-23 game on Monday. He’s been out for six-and-a-half weeks, so he certainly needs some minutes in that.

“Before Aiden got injured at Leeds, we were always going to bring in a wide player anyway. I felt we needed more changes and options for the bench. Aiden got injured and we brought in Ben [Marshall]. It shows the ability in the squad that we lost an important player in Aiden, who has contributed so much in the last two-and-a-half years, and we still went on a fantastic run of results.

“What it tells players if they come out of the side is that they face one hell of a challenge to get back in at the moment.

“We have been so clinical in front of goal and created so many chances. It gives everybody in the group a boost.”