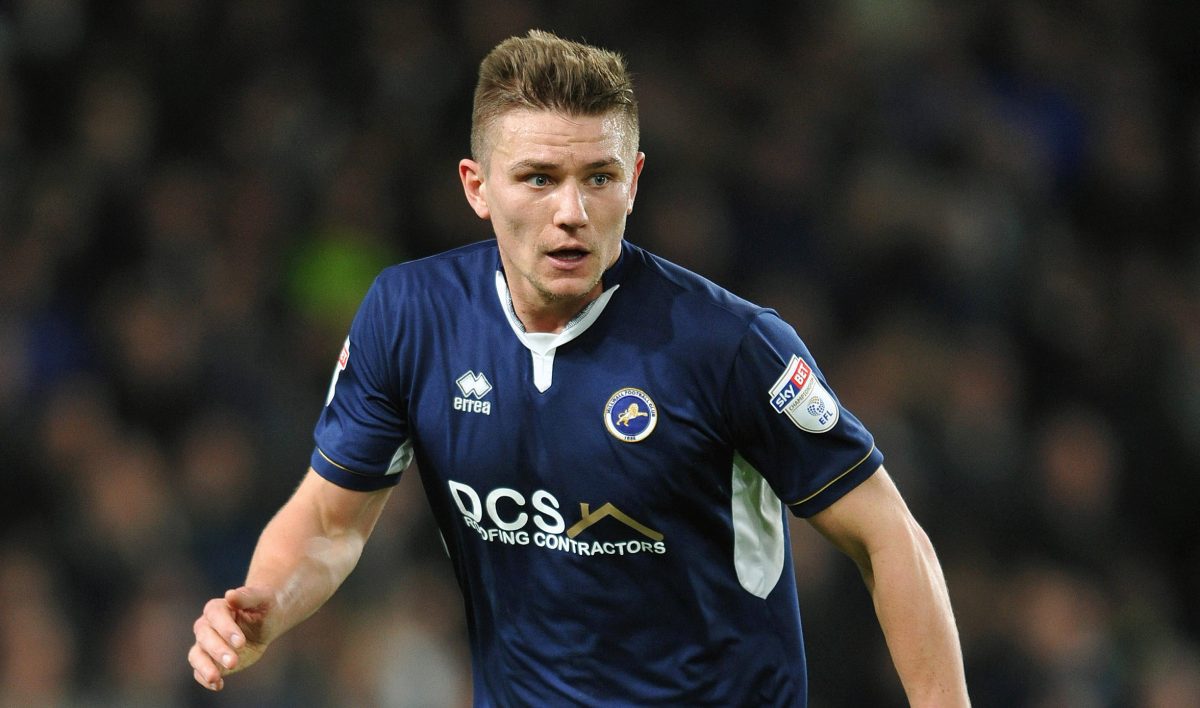 Shaun Hutchinson has been hailed as one of the top defenders in the Championship ahead of facing his old club Fulham tonight.

The 27-year-old has played every minute of Millwall’s league campaign and is fourth on one respected stats site for defensive actions – interceptions, blocked shots and clearances.

Hutchinson, released by Fulham in the summer of 2016, was rewarded with a new contract in December.

Lions manager Neil Harris said: “This year he has been very, very impressive – certainly one of the best centre-halves in the division.

“He’ll have a little point to prove to Fulham, but has nothing to prove to us. That is not an ego thing or anything disrespectful. If someone lets you go or you don’t get the chance then naturally you want to prove them wrong.

“I take huge pride in the way he has performed and developed into a top Championship centre-half and he is also progressing into becoming a really good leader. He works on his game day in and day out.

“Hutch grafts. He’ll be the first to admit he is not the most natural of footballers playing in the modern game but he is turning into one because of the work he puts in on the training field.

“He does his gym work diligently and enjoys the video work. He is like a sponge – he wants to improve all the time. He is a very humble man. He won’t take the praise and will deflect it onto others.”

Harris has a message for his play-off chasing Millwall side as they head into the final three games of the Championship season.

“Enjoy it. Embrace the challenge of football at this stage of the season. These opportunities for a lot of players won’t come around again – fighting at the top of the Championship.

“Friday night against Fulham is a big occasion. We’ll do what we have for the past four months – worry about ourselves and trying to win the next game. That’s not going to change.”