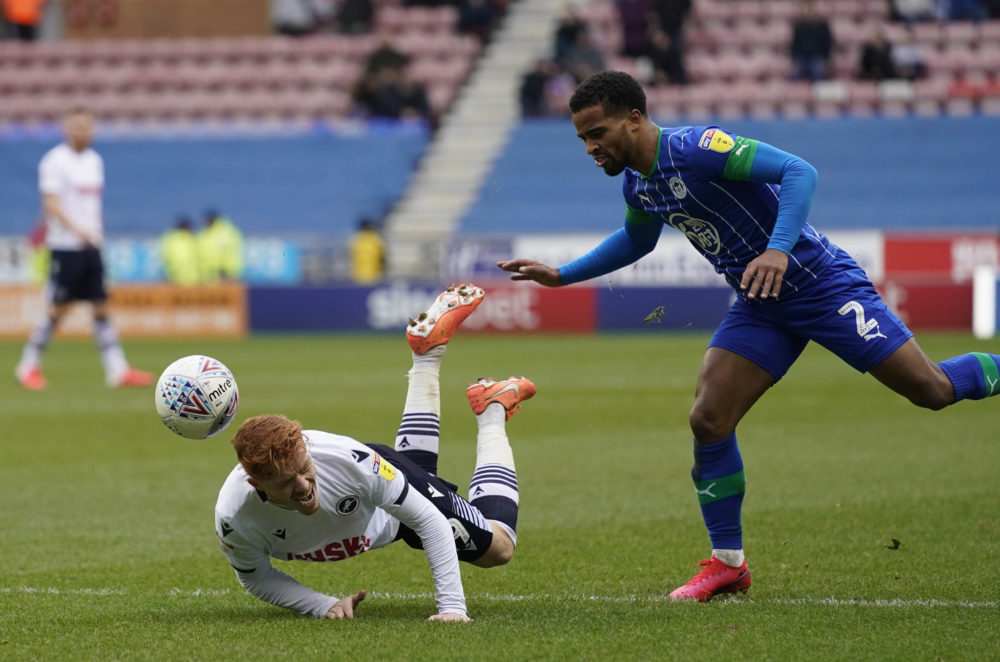 “When you watch it back Woods was inside the box when the contact occurs. It’s difficult for the referee because it’s not massively clear unless you slow it down in a replay.”
The Lions also had a claim for a penalty in the second half when Mason Bennett’s shot appeared to come off the hand of Cedric Kipre.
“I didn’t think that was a penalty, the first one was,” said Rowett. “It’s hit the arm of Kipre – but he’s a yard away. There’s no way he can get out of the way of it, he hasn’t raised his arm.
“The ball is kicked up and it’s hit his arm. It’s unfortunate but it’s not a penalty.” 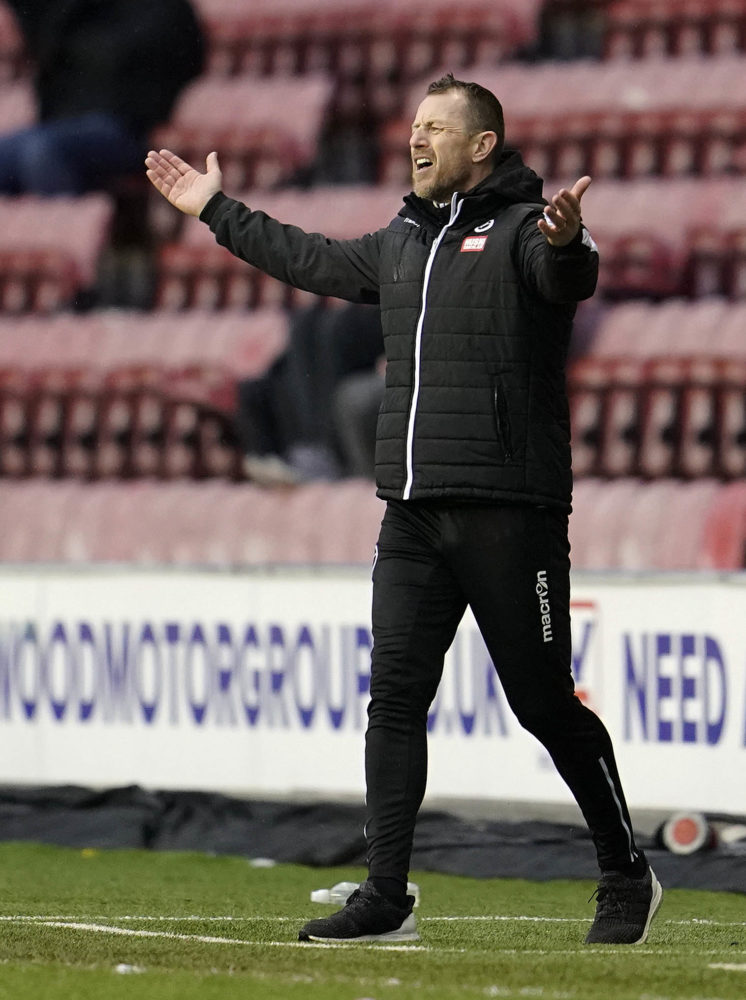 Jed Wallace’s free-kick was the only shot on target from Millwall.
“The disappointment for me is that we didn’t get going,” said Rowett. “It looked like Wigan were more desperate to win the game than we were and that’s my frustration.
“Sometimes you’ve got to take the game by the scruff of the neck at places like this and we were waiting for things to happen.

“You saw what happened when we started to chase the game a little bit more and for 20 minutes we looked like we really wanted to get back into it, take people on and run forward.”

“My question to the players would be why we didn’t do that for the first 60 minutes?” 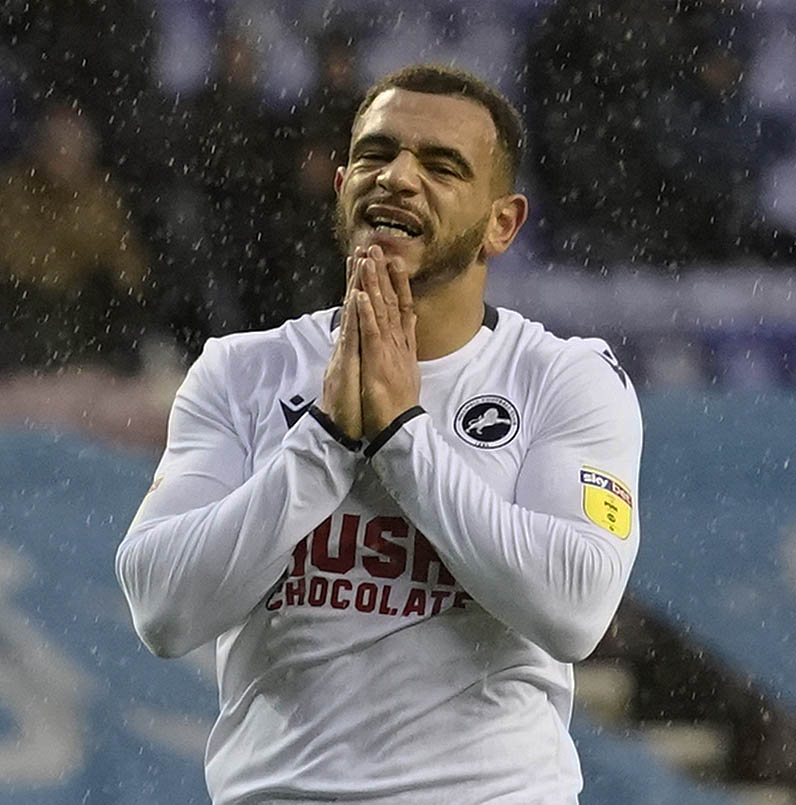