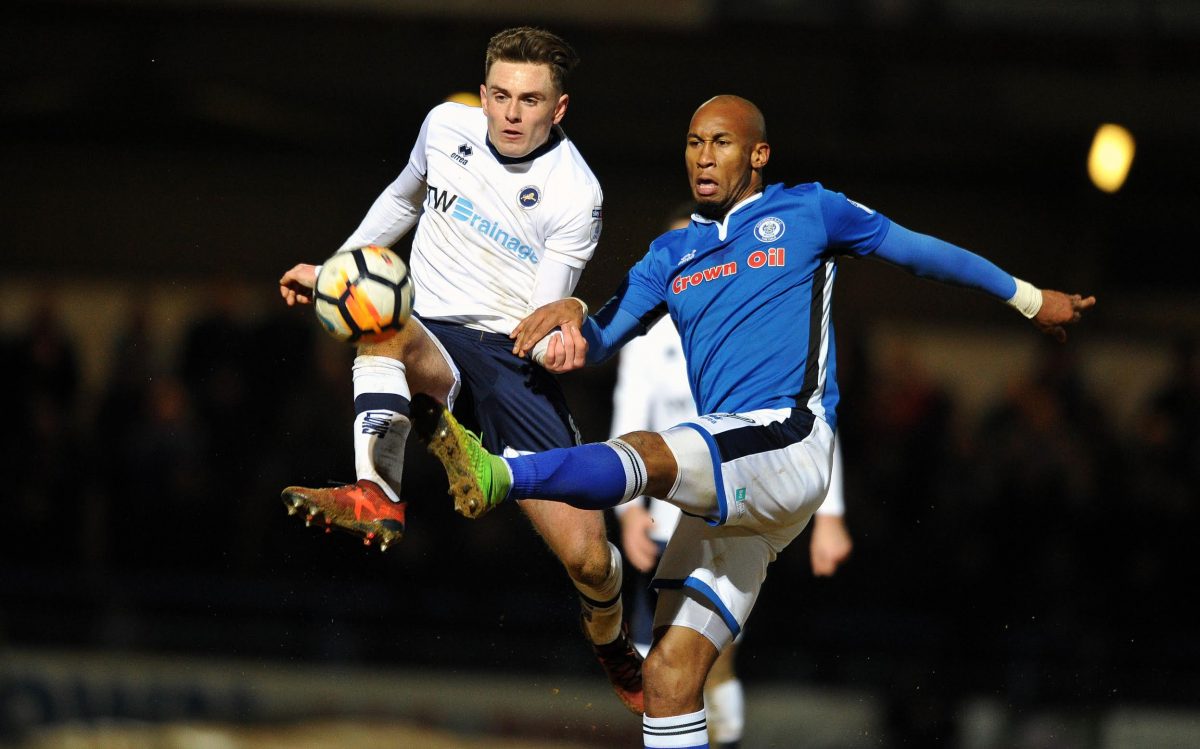 Ben Thompson could be allowed to leave Millwall on loan next season – but boss Neil Harris is adamant the midfielder’s long-term future remains in SE16.

Thompson, a product of the club’s academy, has made 92 appearances in total for the Lions. He started the 2016-17 League One campaign as first-choice but lost his place in the decisive closing weeks as Harris opted for the experience of Jimmy Abdou and Shaun Williams.

Williams, George Saville and Ryan Tunnicliffe were all ahead of Thompson in the pecking order last season.

Harris said: “Ben is in the same category as four or five other players, in that their long-term future is here at Millwall. There is no question about that.

“Ben’s future is with us for the long term. But I also have to be mindful that he didn’t get as much football as I hoped or he hoped because of the form of other players. What we have to do is avoid that situation next season.

“His development might be stunted by a lack of first-team games if it was to continue. But Ben is a much better player today than he was 12 months ago, that comes from some of the matches he has played and also the training quality over the last year.

“Moving forward, Ben has to be a lot closer to our first-team or he will need to go and play some games. Ben is on board with that.

“He’s in no rush and I’m in no rush. I want to bring all the players back in pre-season and see them fight for the jersey. Ben falls into that category.”