Maikel Kieftenbeld’s transfer to Millwall was straightforward – the complete opposite of the last time the Dutchman tried to sign for Gary Rowett.

The midfielder was set to join Derby County in August 2018 only for the EFL to block the deal due to paperwork being submitted too late.

There were no such issues last month as Kieftenbeld, 30, made a free transfer move to the Lions.

The former Groningen and Go Ahead Eagles player can still vividly recall when the Rams’ raid ended in failure.

“I was a late, late transfer,” said Kieftenbeld, pictured right. “I was in Holland when it all had to be done. There was a lot of emailing and faxing going on.

“It was quite stressful. I remember the end of the transfer window was the same time as the international break. The [Birmingham] manager then was Harry Redknapp. I said: ‘What’s the plan – do you want me to move?’ No, no – you’re definitely staying. I said: ‘Alright, I’ll go back to Holland’. When I landed at Skipple Airport in Amsterdam I had eight missed calls and the club tried to sell me!

“In the end it was too late. It’s a day I want to forget, but also not forget. There are a lot of things in your career where you look back – and this was one of them. 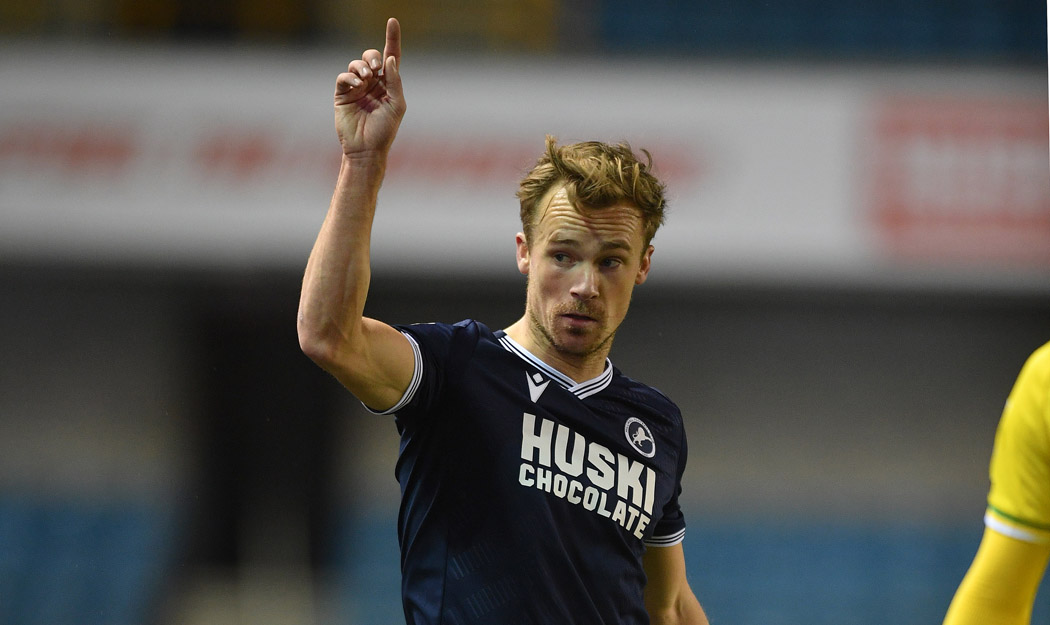 “It would’ve been a great move but one month later Redknapp was not there any more and I signed a new three-year deal at Birmingham. Sometimes things happen for a reason, right?”

It was a case of second time lucky for Rowett as he added the tenacious Kieftenbeld to his options in the middle of the park.

The former Netherlands U21 international had been told in the summer that he was able to leave the Blues. He still made 10 appearances in the first half of this season, including three successive 90-minute outings just before his switch to SE16.

“In some ways it was a surprise – because I was playing – that I could leave for free,” said Kieftenbeld.

“Birmingham explained to me that they wanted to bring new players in and me moving to Millwall would give them the opportunity to do that.

“Birmingham said to my agent in the summer that I was available for transfer. But the new manager [Aitor Karanka] had only been in for a few days. My mentality is that I want to prove them wrong.

“I didn’t know if it was a club decision or his decision. So my first thought was that I wanted to show myself to the new manager. I fought my way into the team.

“When they said again in this transfer window that I could still leave and they wanted different players it was a big sign for me.

“I wasn’t even thinking about leaving in this window because I was playing. I was thinking ‘I’ve got a half-year contract, I just have to play well and we’ll see where we go from there’. Then Millwall came up. It was all done in two or three days.”

“With a manager who knows me and the way the club has performed over the last couple of years it was a great move for me.”

Kieftenbeld has been booked in two of his first three matches for the Lions.

He took just 27 minutes to be cautioned on his debut, last Tuesday’s stalemate against Watford. 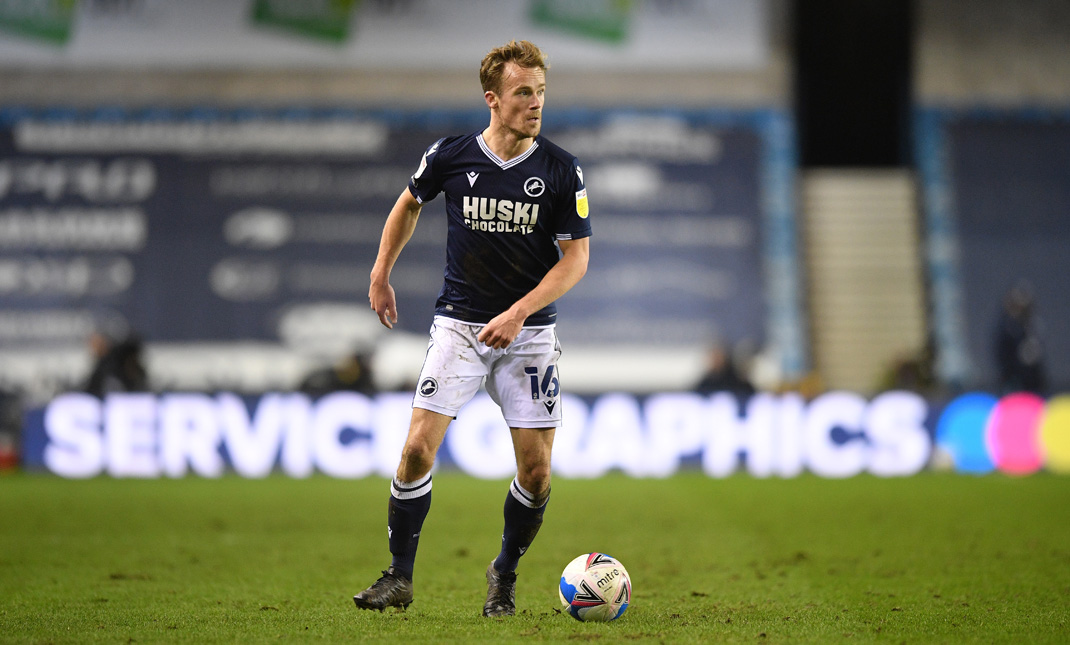 One Birmingham fan posted a clip on social media of him making a meaty challenge on Aston Villa’s Jack Grealish when his exit was confirmed.

Kieftenbeld laughs at the mention of it.

“It was a big deal for the Birmingham fans [the derby]. It could’ve been anyone at Villa. You just try to win the games.

“Jack Grealish is a midfielder and I’m a midfielder – I came across him a lot of times. I like to give energy to the team and win the ball. I then prefer to give it to someone who is better on the ball than me.”

Kieftenbeld already has happy memories of Millwall’s home, even before he signed an
18-month contract last week.

“The Den is special,” he said. “Because after my [cruciate knee ligament] injury, I was out for nine or 10 months, my return game in the Championship was at The Den. I came on 15 minutes before the end of it [a 0-0 draw]. It is a good memory.

“I have always enjoyed playing in stadiums where the fans are really fanatical.

“I really enjoyed the derby games against Villa. I loved big games like that.

“I think I speak for all my team-mates and every football club – we can’t wait to get the fans back in. You miss them. It’s not the same.

“Hopefully they can return to the stadium quickly and see my playing there. I would love to play for a crowd like that.”

It was Rowett who triggered a release clause in Kieftenbeld’s Groningen contract to take him to Birmingham in 2015.

“I always dreamed of playing in England. I said it in all my interviews while I was playing in Holland.

“So when that chance came and Gary Rowett wanted to sign me it was an easy decision.

“When I signed I didn’t know I would stay this long – and I’m still loving it. Hopefully there are many more years to come. I’m not feeling I want to go back to Holland.”