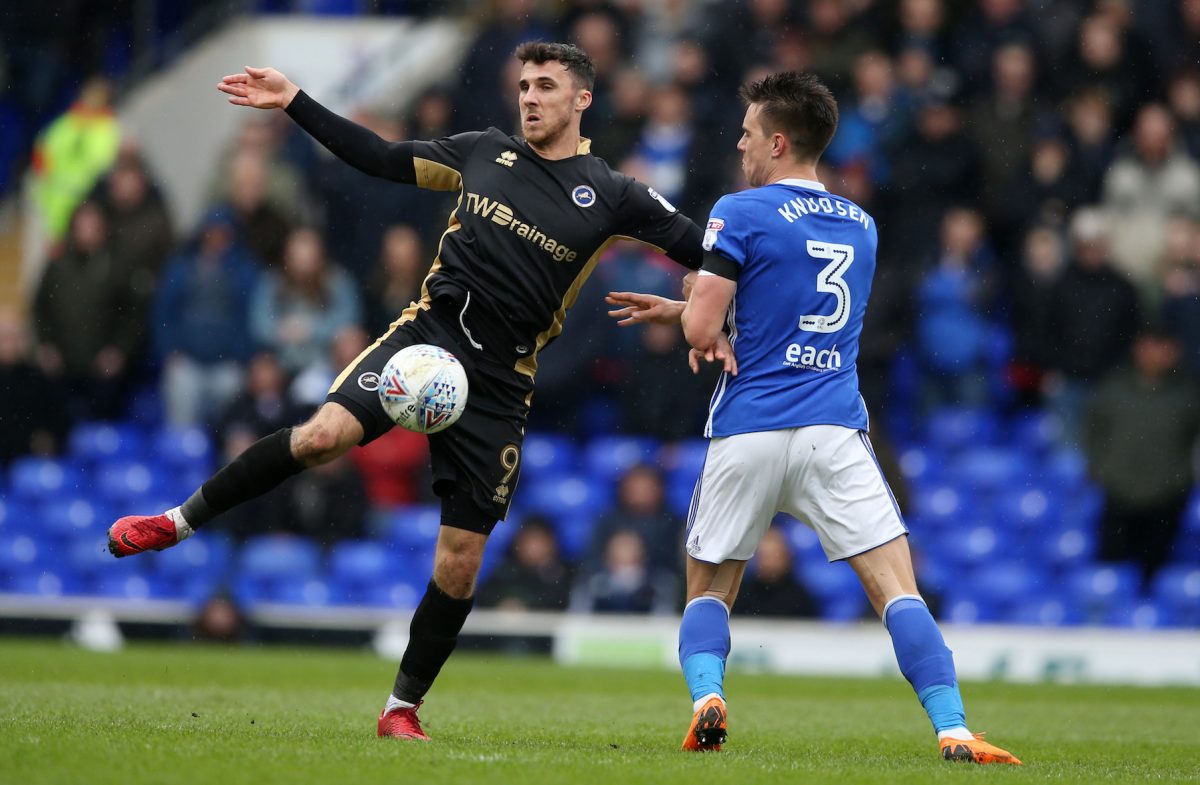 Millwall will continue contract talks with Lee Gregory this summer – with Lions boss Neil Harris praising the striker for playing in recent weeks despite a calf problem.

The South London Press revealed recently that the Championship outfit want to negotiate a longer deal with Gregory.

There was a trigger of a further 12 months in the frontman’s deal which extends his stay with Millwall until next summer.

The Lions want Sheffield-born Gregory, who turns 30 in August, to sign up beyond that.

Harris said: “The discussions will start again over the summer. Even in the last few weeks Lee has been outstanding – he has hardly kicked a ball in training because he has been struggling with a calf issue. But he has put himself up for selection for the last few games.

“He has not trained this week and is struggling for the weekend. I’m sure knowing the type of professional he is, he’ll want to be involved.

“He is certainly a player I’d like to keep at the football club long term.

“Some players want to run their contracts down, as we saw with Mark Beevers a couple of years ago. We had a great relationship and he was very clear long before that he wanted to go back north but he honoured his contract and you can’t ask for more than that.

“There will be situations where both parties want to negotiate a contract and try to come to terms as quickly as possible and players who will want to leave or the club might be happy to move on. It is a different scenario with Lee. He has been fantastic for me these last three years. He has got a year left and we have had initial discussions with Lee and his advisor which have been really positive.”