Connor Mahoney became Millwall’s fifth signing of the summer transfer window this week – with boss Neil Harris claiming he will be a great supply line for the club’s strikers.

The 22-year-old winger has cost the Lions a seven-figure sum from AFC Bournemouth and penned a long-term contract.

Mahoney will be one of the men tasked with bringing the best out of giant targetman Matt Smith and Tom Bradshaw.

“I tried to sign Connor before on loan,” said Harris. “We have paid a transfer fee for a player who is at a really good age. He played exceptionally well for Birmingham [on loan] in the Championship and has been at a Premier League club in terms of his training environment. 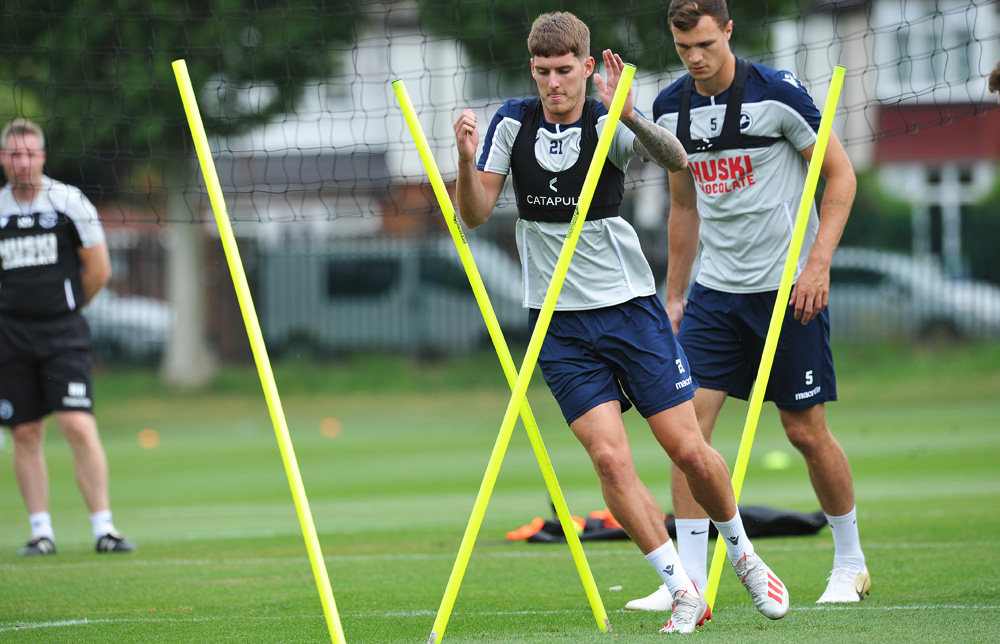 “He is a boy that carries the ball effortlessly up the pitch and is comfortable with either foot – whether that is crossing or shooting. He takes corners with either foot and that is quite special technically, to be able to do that.

“I think he is one who the fans will enjoy watching. Millwall fans like their wingers to get up the pitch and cross the ball. He works hard without the ball. He ticks all the boxes.

“He was a player who we upped the tempo of getting because we need ones who will put balls in the box. Connor will definitely do that.

“He can play down both sides and that makes him very difficult to mark. We found that out at The Den last season, because he goes either way.”

Harris was not expecting to add to his squad before our paper went to press yesterday. Millwall fly out to Portugal today for a week-long training camp.

“We were hoping to have one more in the building before Portugal but a couple of things we were working on have slowed down,” said the Millwall manager. “It’s frustrating. You are nearly there and it slows down. 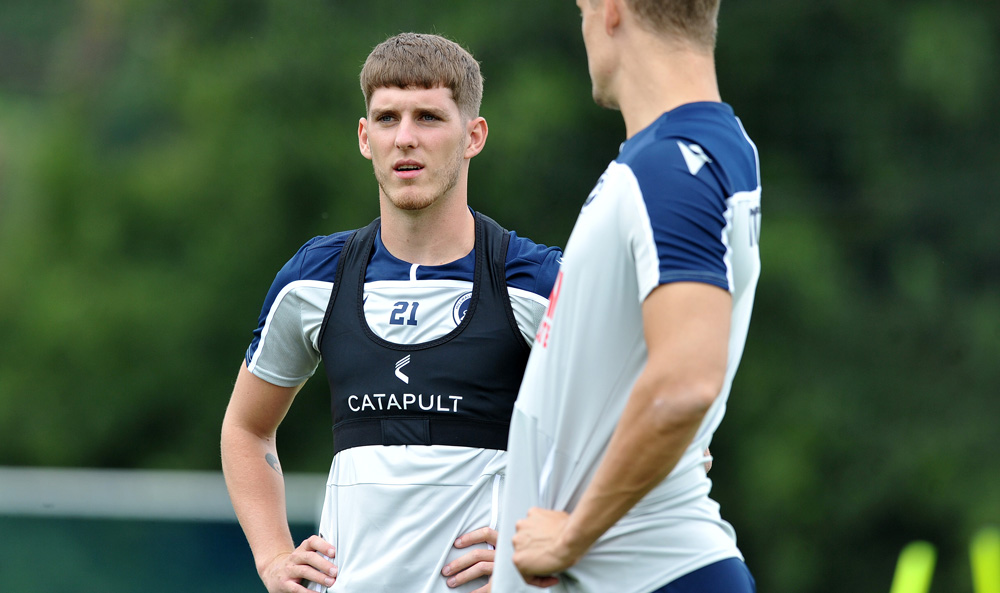 “We need another goalkeeper. We need another centre-forward and we’re working tirelessly to get them in. James Brown’s injury is a long lay-off, so we need to bring a right-back in. We need a central midfielder.

“So straightaway there are positions we want to fill – and we will. Then we have to be reactive to who goes out of building, because we need to replace them and make sure the squad is big enough.

“Players won’t leave unless it is right for the football club. We are mindful we need to bring in players to replace them.”

Tom Elliott has suffered a grade one hamstring strain and will not travel to Portugal.