Gary Rowett is expecting Millwall to appoint a new head of recruitment soon – and predicts January will be a busy period with so many of his current squad due to be free agents next summer.

A significant swathe of the Lions’ playing personnel are inside their final year – the likes of Matt Smith, Murray Wallace, Tom Bradshaw and Ryan Leonard. Alex Aldridge stepped down from his recruitment role in August to take up the same senior position at Stoke City.

“We’ve never been in a massive rush and we’ve tried to go through the correct process of meeting one or two people,” said Rowett. “We’re still in those final decision bits, but we are hoping to move forward. But there is nothing definitive yet. 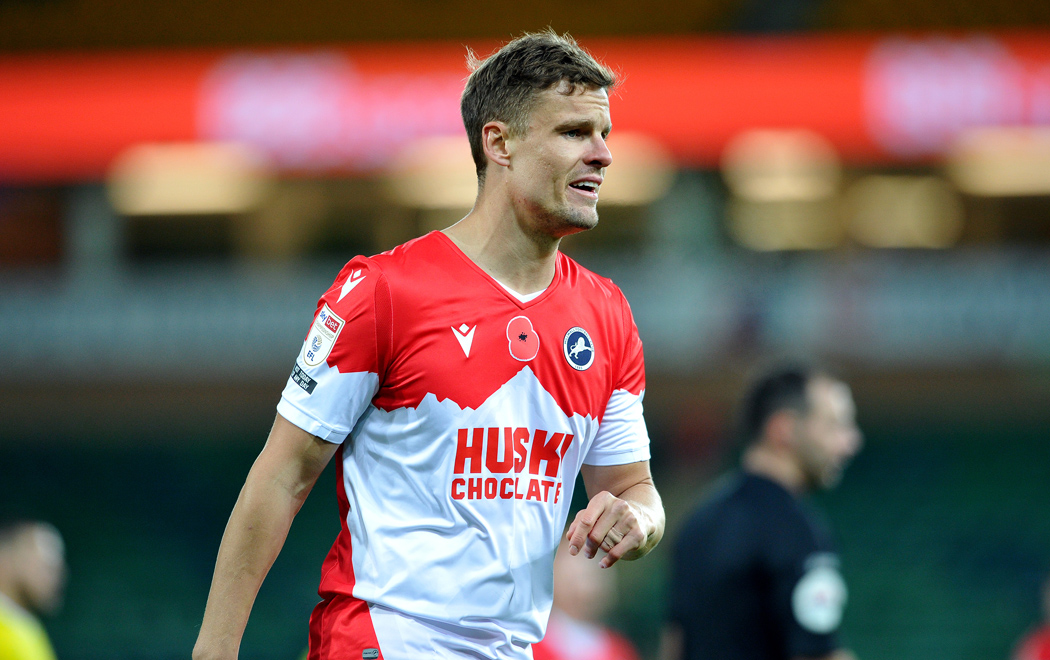 “Once the window shuts and you’ve got a few weeks out the way then realistically it’s a position we need to appoint in, because it is a big January and a big end of the season. We’ve got quite a few out of contract that have options and loans that are up. It will be a much busier end of season than last season, when we only had two players in that scenario.

“Hopefully by that stage we will be welcoming back the fans, or at least starting to think about fans coming back – so we might be able to kick on a little bit.”