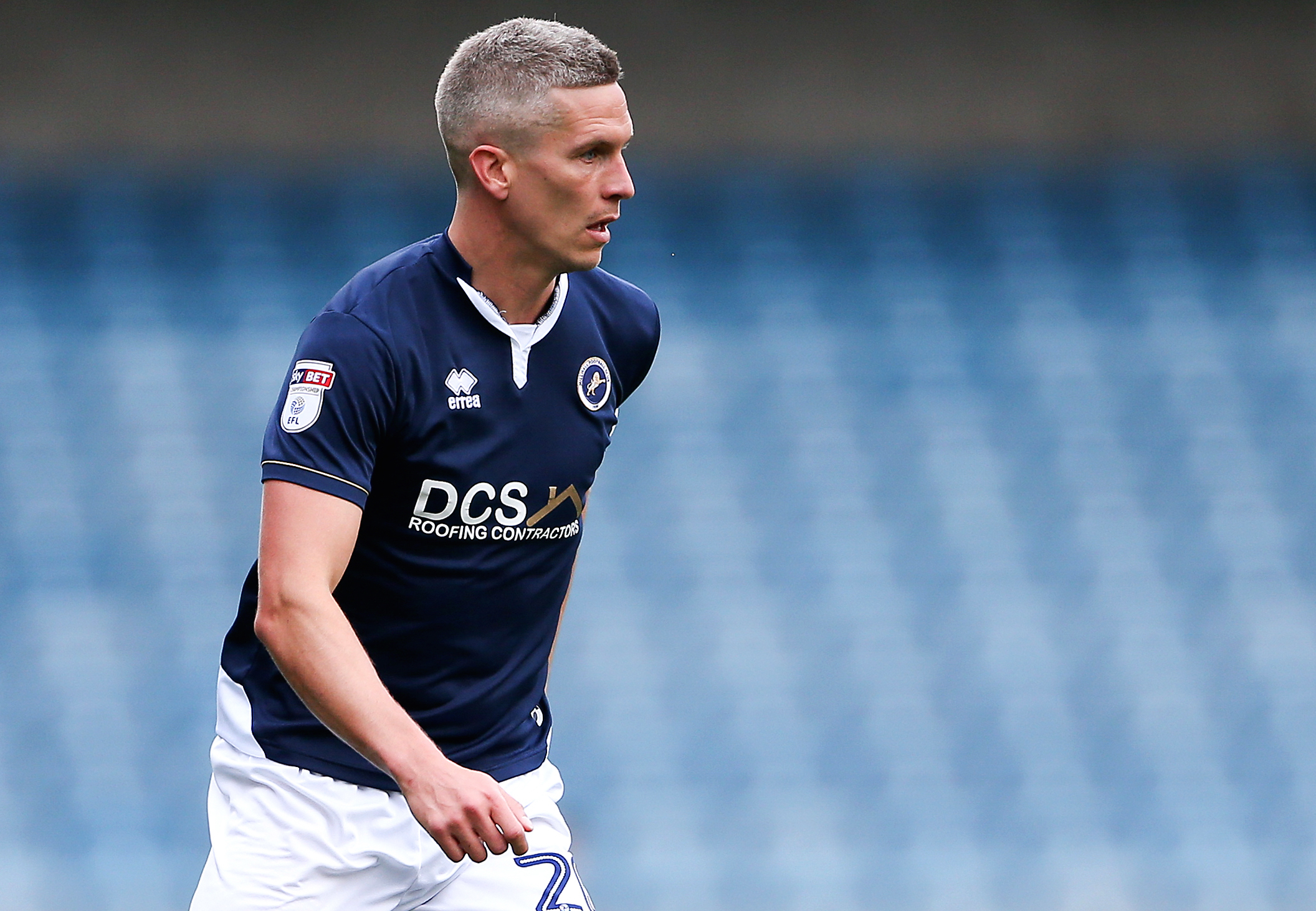 Steve Morison has an appearance-related clause in his Millwall contract to trigger an extra 12-month stay.

The South London Press has been told that the fans’ favourite, 34, is already closing in on the total games needed to earn a new deal until the summer of 2019.

Morison had the same trigger in his previous contract but Lions chief Neil Harris moved earlier to resolve his future in October 2016, shortly after his strike partner Lee Gregory put pen to paper.

The former Wales international has played 12 matches and returned from a stomach muscle tear to play a key role in Saturday’s 2-0 victory over Birmingham City.

Morison has scored 86 goals in 256 appearances for the Lions.

“We talk about young and hungry Millwall teams – with youngsters coming through – but Steve, Shaun Williams and Byron Webster have that experience,” said Harris. “You need those lads in the side, but also within the squad, not just performance-wise but for leadership and their knowledge of the game. Communication is massive and talking comes with experience.

“I talk to the players regularly about stepping up and organising, getting around the referee and speaking in the changing room.

“Hutch [Shaun Hutchinson] will be good at it. George Saville will be excellent at it in the future, but needs to learn earlier.

“Steve is a leader, like Tony Craig. They are hugely vital to the dressing room – not just for success this year but in the future. They tell the lads who are 22 or 23 what is expected of them on the pitch and off it.

“They do stuff behind the scenes which people don’t see and can’t always appreciate. They are worth their weight in gold at this football club.”