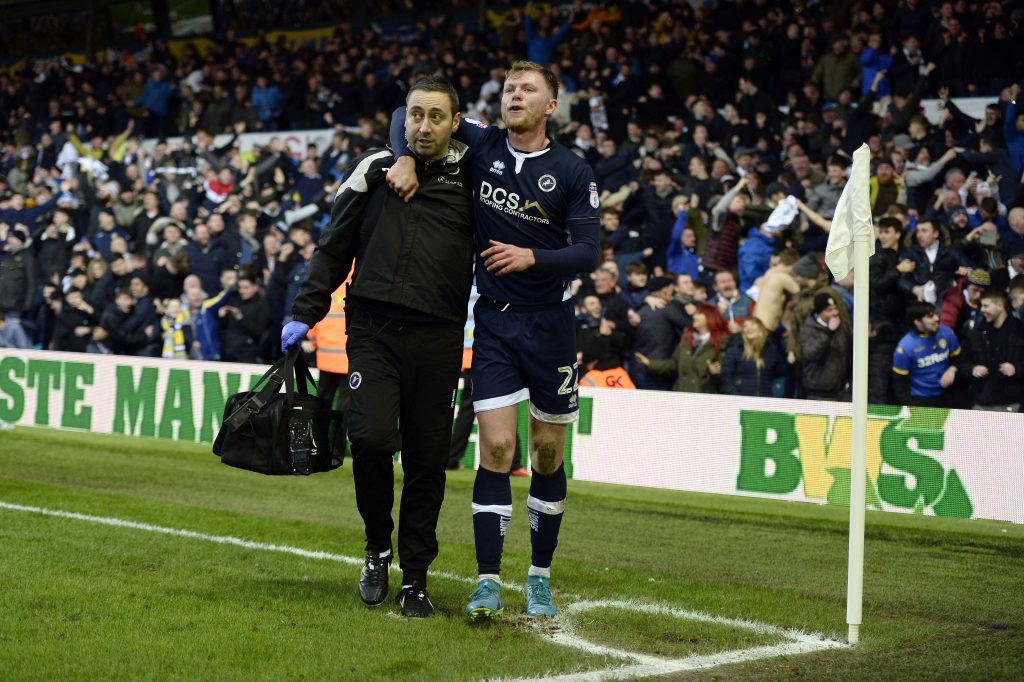 Millwall have virtually a fully-fit squad to choose from for tomorrow night’s televised Championship home game against Cardiff City.

The Lions will be without centre-back Byron Webster – facing a race to be fit before the end of the season after knee surgery – and Aiden O’Brien, who was forced off in last month’s win at Leeds United.

O’Brien suffered ankle ligament damage and is not expected back until the start of March.

“We have still got Aiden O’Brien and Byron Webster unavailable but apart from that have a fully-fit squad,” said Millwall boss Neil Harris.

January signings Tim Cahill, Ben Marshall and Harry Toffolo all got minutes for Millwall in an under-23 game on Monday which took place at the club’s Calmont Road training ground.