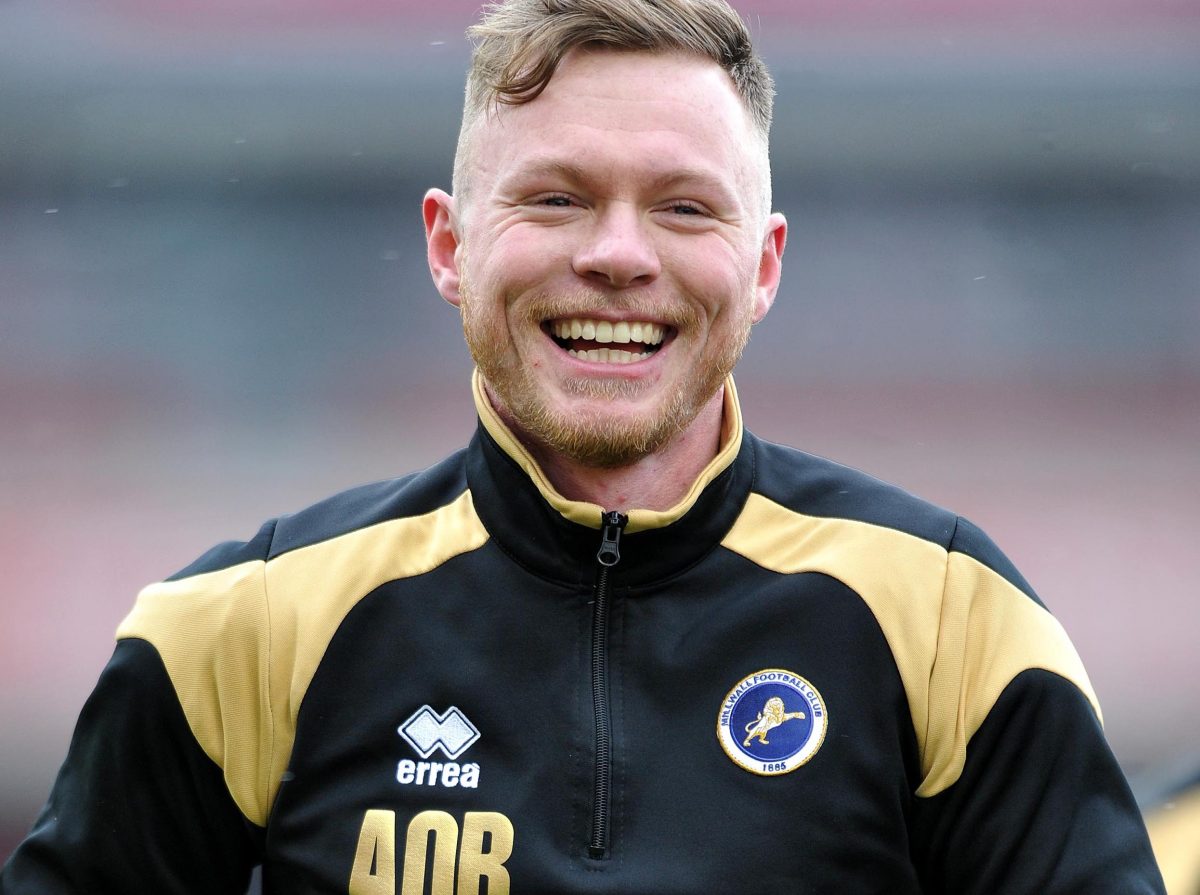 Millwall have made two changes for today’s home game against Aston Villa – with Mahlon Romeo and Lee Gregory both dropping out of the starting 11.

The Lions finish their Championship campaign at The Den and manager Neil Harris does not risk right-back Romeo (groin) while striker Gregory, who has been struggling with a calf niggle, is named amongst the substitutes. Aiden O’Brien and Fred Onyedinma both start.