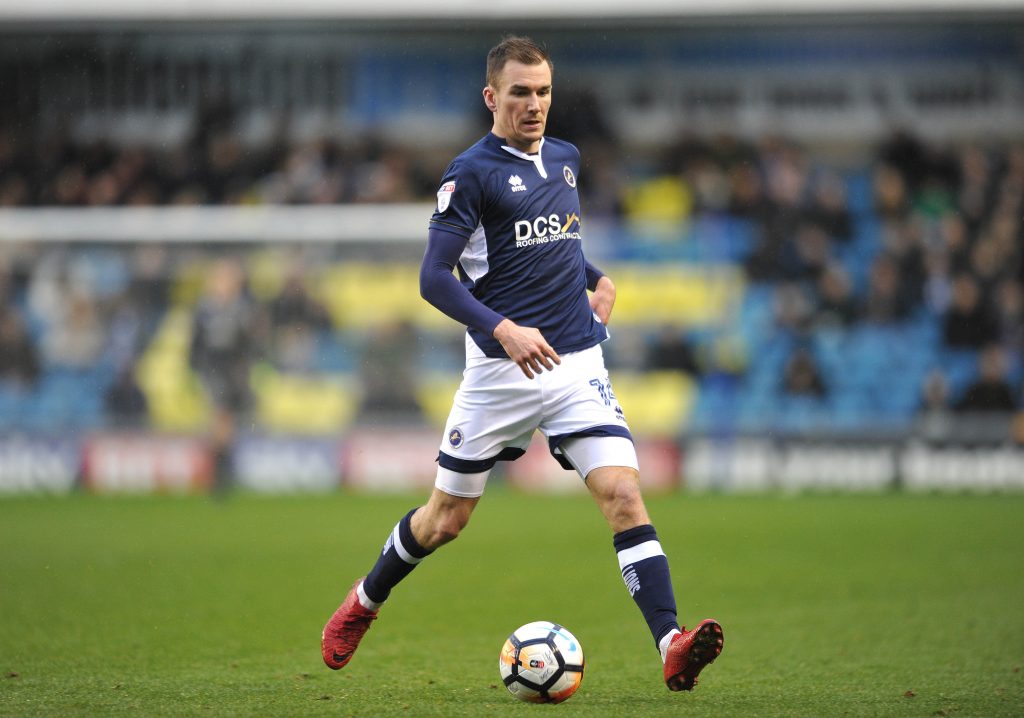 The Rams have surged into second spot under Gary Rowett and are nine undefeated in the Championship.

The Lions are unbeaten in four matches and eight in total at The Den. They will be seeking revenge for the 3-0 loss at Pride Park on December 23.

New signing Tim Cahill – a Lions legend who has signed as a free agent yesterday – is not eligible for the fixture but will be welcomed back by home fans shortly before kick-off.

Centre-back Jason Shackell is not able to play against his parent club. He made his debut for Millwall at the weekend despite suffering with food poisoning.

Left-back Harry Toffolo, signed from Norwich City on Monday, was available but does not even make the bench.