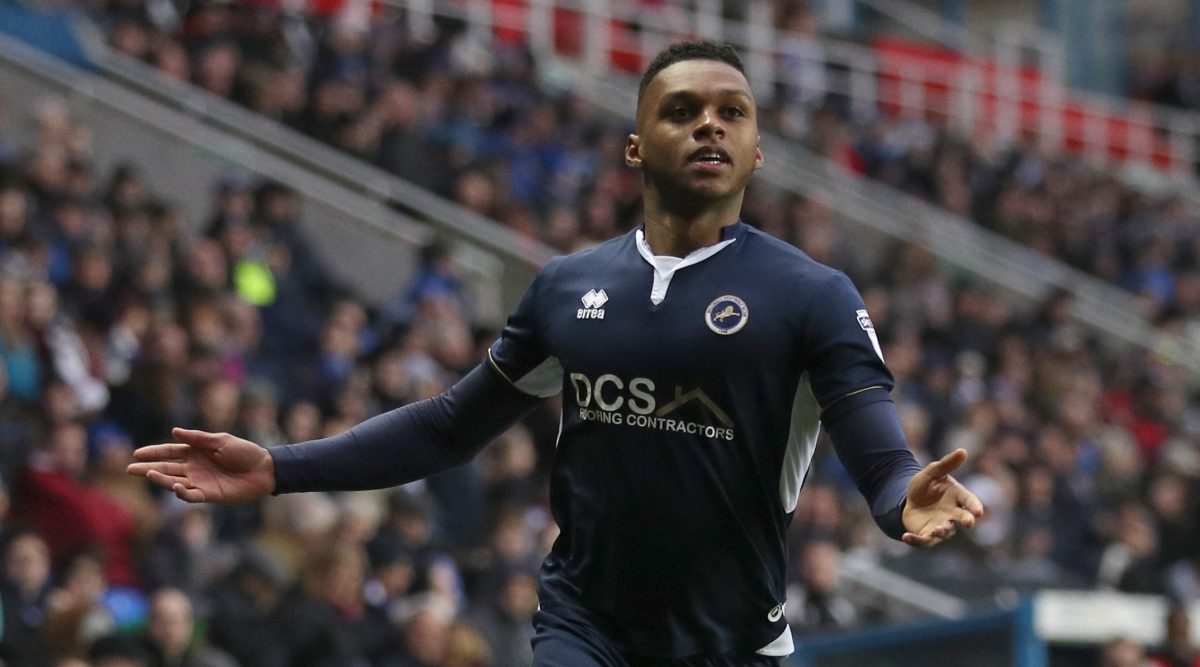 Millwall boss Neil Harris has named an unchanged side for today’s Championship clash with Nottingham Forest.

It is the seventh match out of eight that Harris has stuck with the same starting 11, a reflection that they are one of the form clubs in the division – the only switch being Tom Elliott for captain Steve Morison at Hull City.

The Lions are unbeaten in 12 league matches at The Den.

The South Londoners are four points behind the top six but crucially still have the likes of Sheffield United and Middlesbrough, both above them and likely rivals for those spots, to play on the road.