Millwall manager Neil Harris has made four changes from the side that lost 2-0 in Blackburn – and looks set to start with a three-man defence for today’s derby with QPR.

Jayson Molumby and Jason McCarthy make their first home starts for the Lions.

The players to make way for Millwall are Murray Wallace, Ryan Leonard, Connor Mahoney and Mahlon Romeo, the latter not even making the bench.

Shaun Hutchinson and Matt Smith – facing his former club – both come into the side. 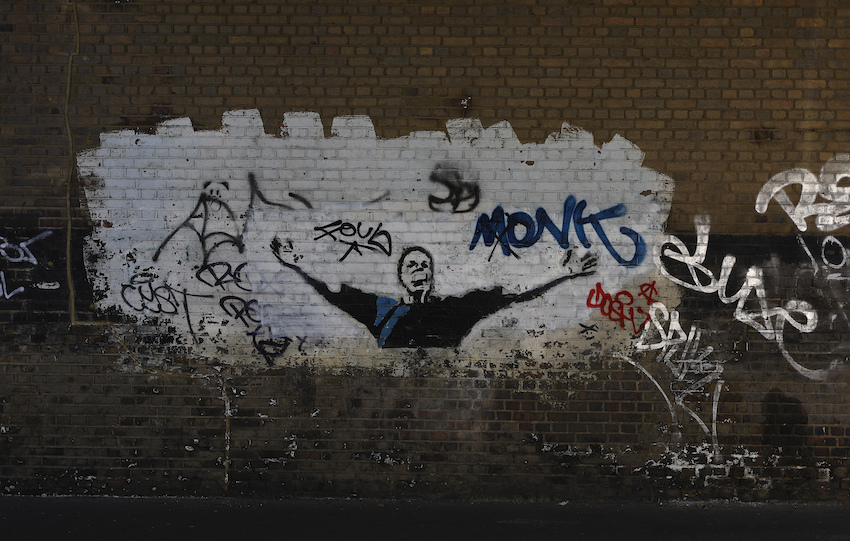 Millwall look most likely to line up in a 3-5-2 or 3-4-3 formation as they look to improve their derby record, with just two victories from their last 13 fixtures.

One thought on “Millwall v QPR: Four changes by Lions boss as he looks set to go with a three-man defence”