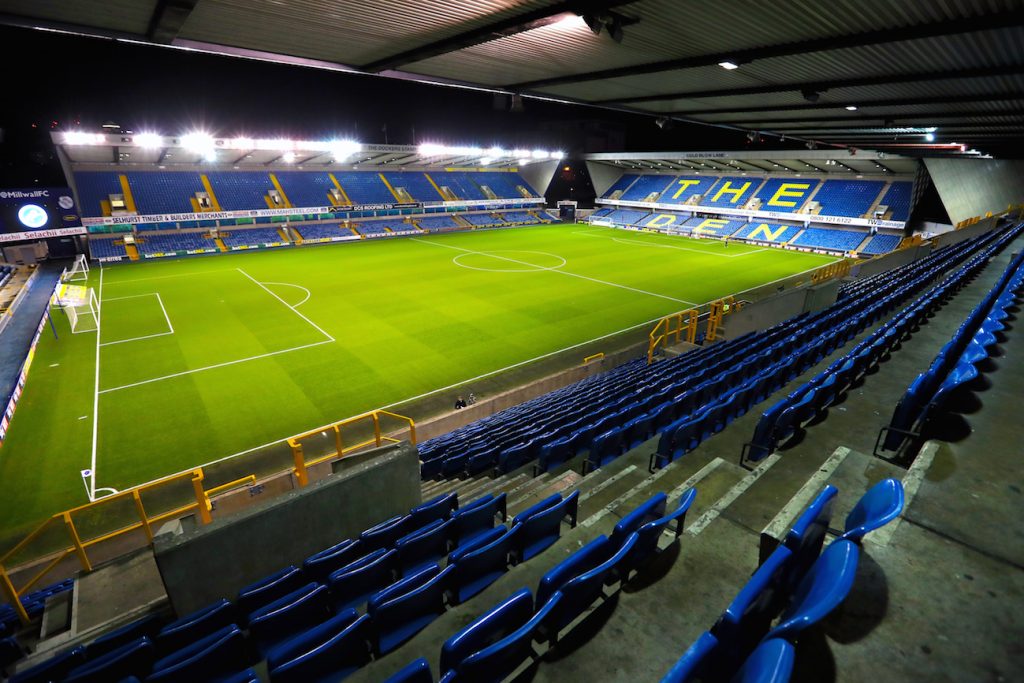 Tom Elliott and Conor McLaughlin both miss out on Millwall’s home game against QPR tonight – with a near sell-out crowd at The Den for Ian Holloway’s return.

Lions fans have waited for their side to lock horns with Holloway again as he presided over their relegation from the Championship in 2015.

And there was a large group of Millwall supporters waiting for the Rangers coach to arrive as the Bristolian got a decidedly hot reception.

The shame for the South London hosts is they once again have injuries to contend with. Mahlon Romeo and Steve Morison both start for the Lions, with boss Neil Harris also restoring Ryan Tunnicliffe to the starting line-up in place of Shaun Williams.

Millwall are unbeaten in their last four home fixtures with only Burton Albion and Hull City stopping them from scoring in Bermondsey.