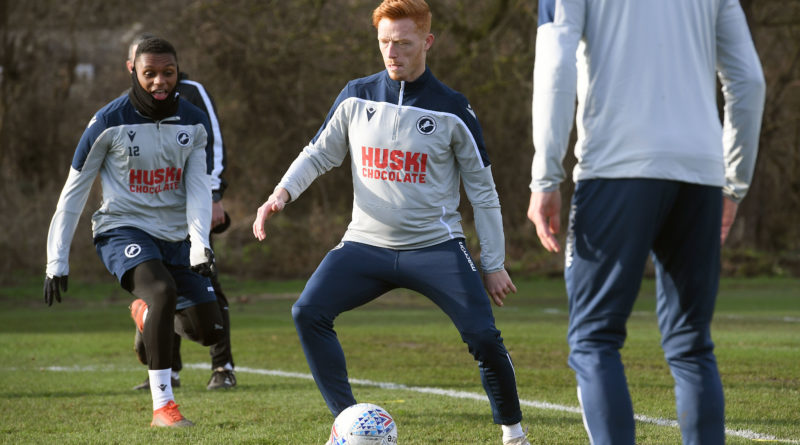 Ryan Woods is straight in for his Millwall debut as one of three changes by manager Gary Rowett for today’s home game against Reading.

It always looked likely that the midfielder, signed on loan from Stoke City on Friday until the end of the season, would get an instant debut with Ryan Leonard and Ben Thompson injured along with Shaun Williams starting a three-match ban.

Matt Smith comes in for Connor Mahoney while Shane Ferguson also starts with Alex Pearce dropping to the bench.

It is likely to mean a change of shape for the Lions to a 4-4-2 formation.