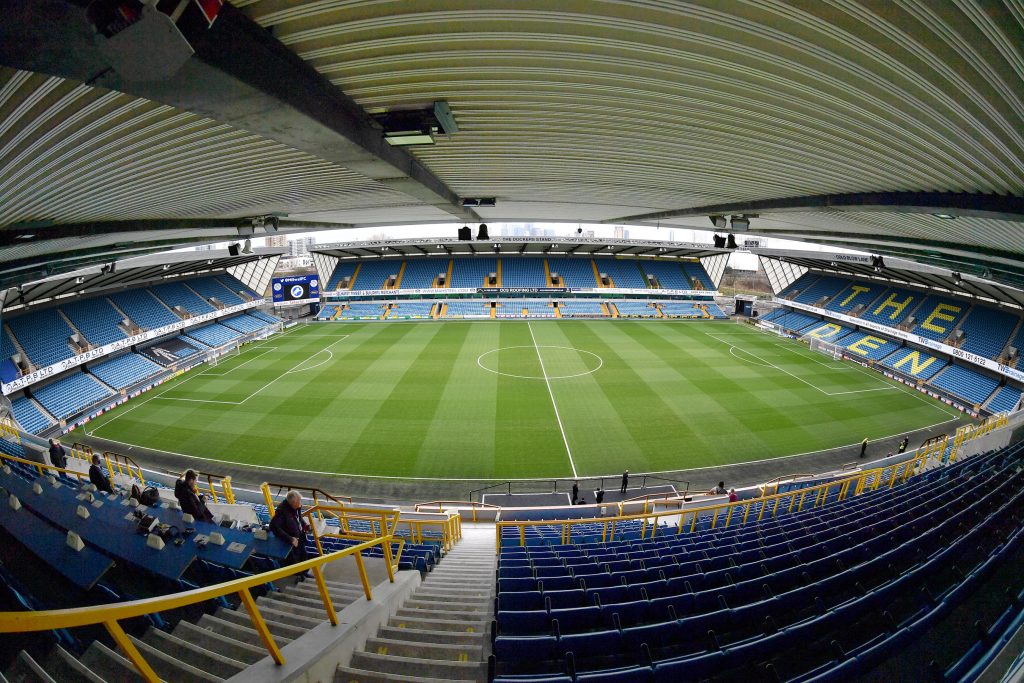 New loan signing Jason Shackell is one of nine changes made by Millwall manager Neil Harris for today’s FA Cup third round tie against Rochdale.

The Lions, who reached the quarter-finals last season, are favourites to progress as they face League One opposition.

But Harris has chosen to reshuffle his side heavily with a Championship home game against Derby County on Tuesday.

Jed Wallace and Jake Cooper are the only two to retain their starting spots from last weekend’s 4-3 victory at Leeds United.

It is only the 13th meeting between the two clubs and Dale won on their last visit to SE16, former Crystal Palace striker Calvin Andrew netting in a 3-2 victory in September 2016.