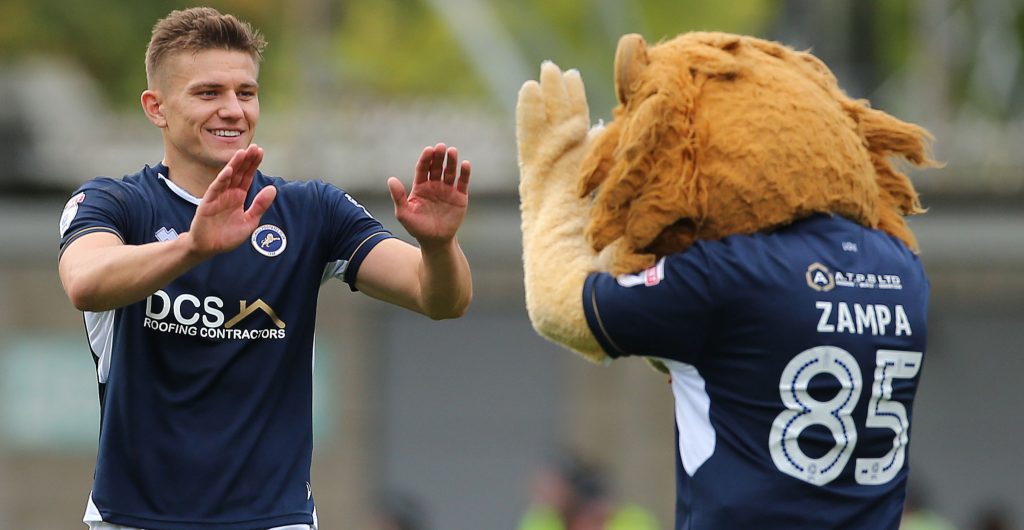 Gary Rowett was left to rue the withdrawal of Shaun Hutchinson in the first half of Millwall’s 1-0 win over Rotherham – with the Lions boss facing up to the prospect of coping without one of his “best players”.

Central defender Hutchinson hadn’t missed a minute of league action this season before his withdrawal with a calf issue in the opening period.

Rowett said: “He felt as though he pulled his calf, but I don’t know the severity of it at this point. But for it to make Hutchy come off I’d imagine it’s reasonably serious – a matter of weeks.

“It’s disappointing to get to a point where we’re bringing the likes of Connor Mahoney, Kenneth Zohore and Maikel Kieftenbeld back in and then to lose one of our best players in the other direction.

“It’s certainly very disappointing. But it’s one of those seasons, part of it is navigating those moments and seeing if you can maintain your form.”