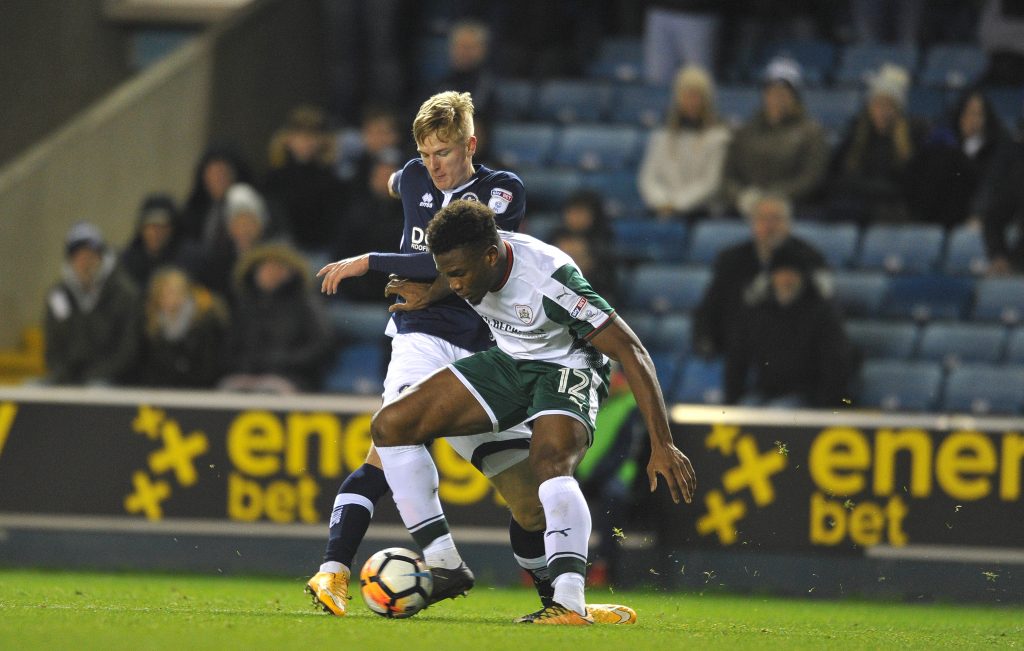 The 20-year-old winger will swell the number of Lions at the League Two club on temporary deals to two, with full-back James Brown joining the Cumbrian outfit at the start of the season.

Twardek has featured twice in the Championship this season.

Carlisle United manager Keith Curle told his club’s official website: “Kris has a good work ethic and an excellent grounding in the game.

“His international appearances go all the way through the age groups, and he’ll have learned a lot from that. He’s forced his way into the matchday squad at Millwall recently and he’ll also have learned from having had that experience.

“He’ll obviously know James Brown, and in a similar vein he has a real hunger to be involved and to create his own football identity.”

“He’s very attack-minded and he likes to see a lot of the ball. He’s very highly thought of by Millwall and they have no qualms at all about him coming up here. They know that we’ll look after him and that he’ll get the time he needs, if he comes here and sinks his teeth into the challenge.

“He was potentially involved in the Millwall squad again this weekend, hence the slight delay in getting him up here, but we’re pleased that we now have another set of different attributes to add to the equation.”