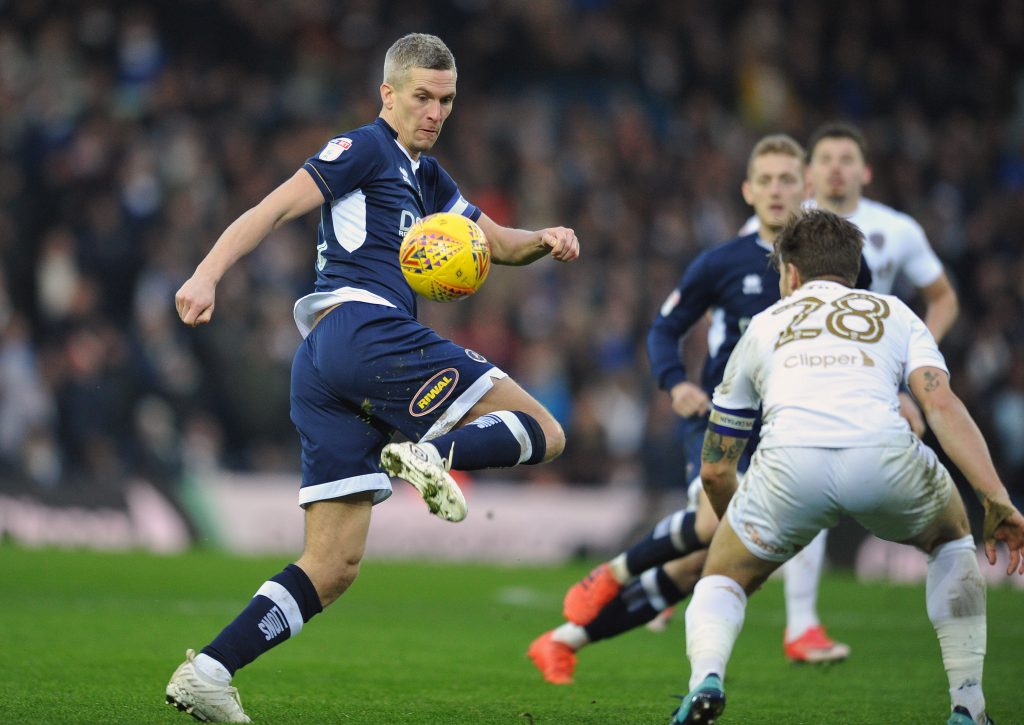 Steve Morison played his part in a Championship thriller at Elland Road but then admitted: “That’s not how you want to play football.”

The Millwall striker, 34, produced two assists as the South Londoners came out on top 4-3 in a remarkable encounter against his old club Leeds United on Saturday.

“That’s not amazing – that’s not how you want to play football,” said Morison. “You shouldn’t be having to score four goals to win a game of football when you’re 2-0 up against 10 men.

“More than anything it underlines our frailties mentally at times in games and shows a massive area where we need to improve. We’ve got a young squad. I know it’s easy to say but we’ve got to learn and got to man-up quickly – we could’ve very easily lost that game.

“The disappointment is how bad we were for 40 minutes in that second half. We nearly threw it away. We’re only talking about a win because we stuck in two goals right at the death.

“We put in a great 45 minutes today and then a good five minutes. We need to start putting 90s together – not 50s.