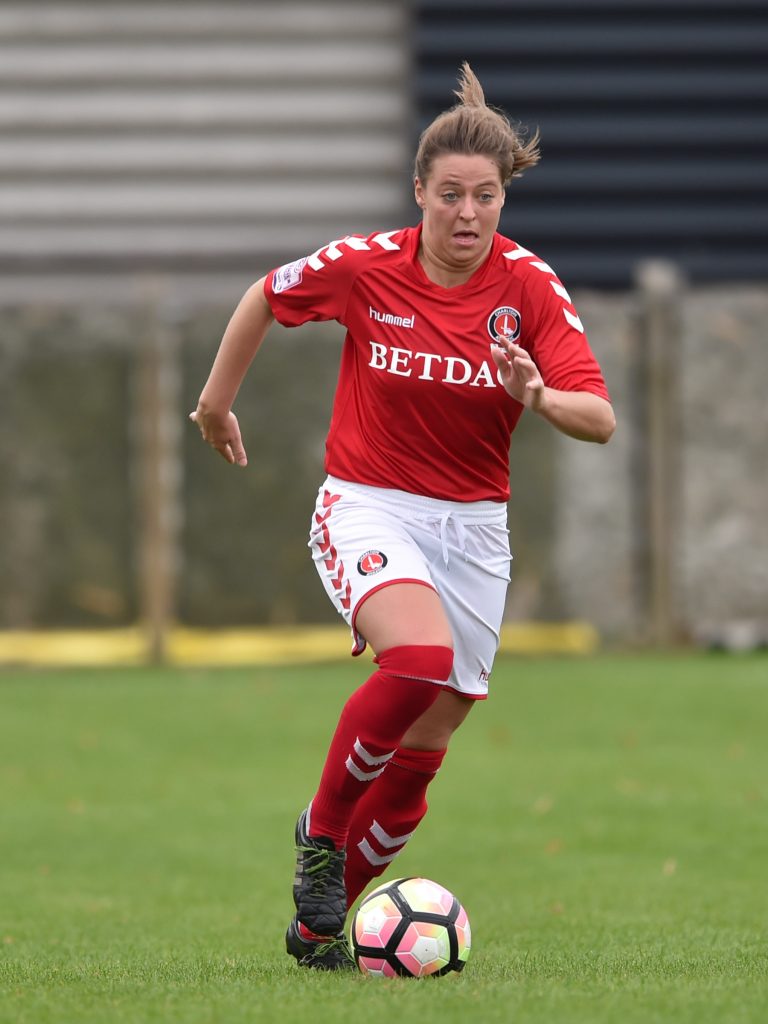 Shaun Hutchinson will be looking to raise his game next season – no easy feat after a standout nine months for Millwall.

The Geordie lifted the club’s Player of the Year award on Sunday and will have played every single minute of the Championship campaign if he racks up another 90-minute shift against Aston Villa on Sunday.

Hutchinson, 27, signed a new deal until 2020 before Christmas as the club rewarded him for a string of excellent displays.

But the former Motherwell and Fulham centre-back will target more in 2018-19.

“You always strive to better yourself and that’s what I’ll be looking to do,” said Hutchinson. “I’ll have a bit of down-time over the summer, like everyone does. Your last season is a benchmark of what you need to push past.

“I’ll do stuff with the fitness coach that is maybe a little bit of a weaker part of my game. If every player can improve just that little bit then that should mean more success.”

It is hard to find too many chinks in Hutchinson’s defensive armour. The free signing from Fulham in July 2016 is right near the top of the statistics charts for nullifying opposition.

“I can do a lot of gym work – a lot of strength work,” he said. “I want to be stronger and fitter. During the season because of how chaotic the Championship is, you find it hard to do heavy legs stuff because you don’t want to fatigue yourself.

“I want to do enough so that I am injury free again next season.” Hutchinson finished ahead of Jed Wallace and Steve Morison, second and third respectively, in Millwall Supporters’ Club Player of the Year vote.

“I spoke to Neil Harris afterwards and he said that is not just any old average player of the year award because Millwall fans are pretty hard to please.”

Hutchinson wants a win against Villa to sign off in style at The Den. “We don’t want the fans going away disappointed,” he said. “We want them to be thinking positively about our squad rather than it being one point from four games. We don’t want to end on that note.”