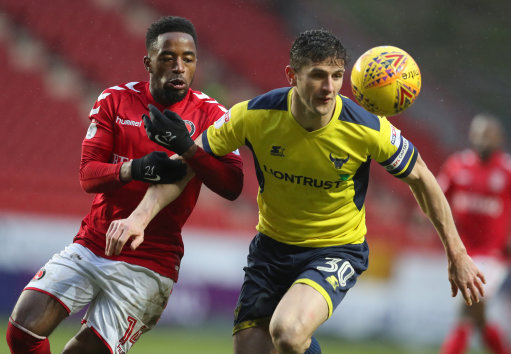 Charlton are once again dealt an injury set-back as Tariqe Fosu is forced to miss today’s trip to Milton Keynes.

The 22-year-old midfielder, who has only made four appearances since recently returning from a two-month spell on the side-lines, is suffering with knock to his thigh and sits out today.

Joe Aribo returns to the starting line-up in Fosu’s place and is expected to fill the number ten role behind striker Josh Magennis.

Defender Jason Pearce, who has been out since the defeat at Blackburn Rovers before Christmas, is fit enough for a place amongst the substitutes.

Karl Robinson makes one more change to the side that drew with Bradford City in midweek. Winger Mark Marshall drops to the bench, with Ben Reeves coming in to face his former side.

Jake Forster-Caskey and Robinson himself are also both returning to a club they have represented previously in their career.