The owner of a butchers has been ordered to pay out more than £16,000 after inspectors found mice urine and droppings – and meat for sale which the rodents had gnawed.

Wandsworth’s food safety ream found “the worst conditions they had ever witnessed” when they carried out a spot inspection of the Ary Halal Meat shop at 77 Upper Tooting Road.

Some food packets had been chewed open by rodents – and the resulting holes in the packaging repaired using Sellotape – and left on sale to customers. 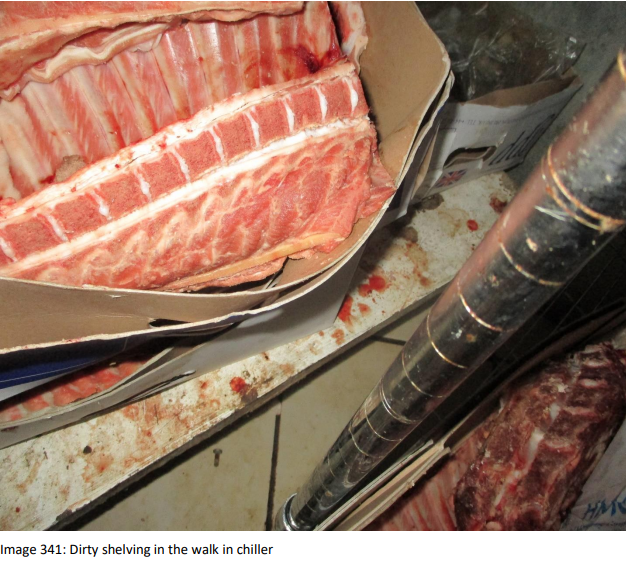 Standards of hygiene and cleanliness were “amongst the worst they had ever witnessed” a Wandsworth council statement said. The shop was immediately shut down under emergency public health powers.

In court the business owner Mr Mirza Baig admitted a series of food safety and hygiene breaches and was fined £3,337 and ordered to pay £3,170 in court and other costs.

Mr Baig’s company Ary Halal Meat London Ltd also admitted the offences and was fined £6,500 plus £3,645 towards the council’s prosecution costs and other financial penalties.

The council’s food and safety manager Robin Ramen said: “The inspectors were truly shocked at the conditions they found. There were mouse droppings everywhere and foodstuffs on sale that were soaked in mouse urine. 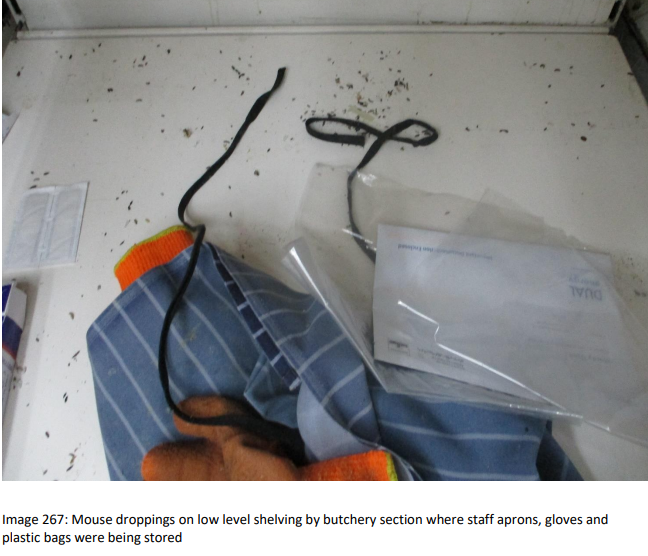 “The shop was absolutely filthy from top to bottom and the conditions in which uncooked meat was being stored and prepared were appalling. Anyone buying food from this establishment was risking very serious illness.”

And the borough’s spokesman on consumer protection Cllr Steffi Sutters said: “The owner of this business clearly put profits before public health.

“As a consequence of his failings and carelessness he has been hit with a very substantial fine. On top of this the reputation of his shop will have suffered a very damaging blow. 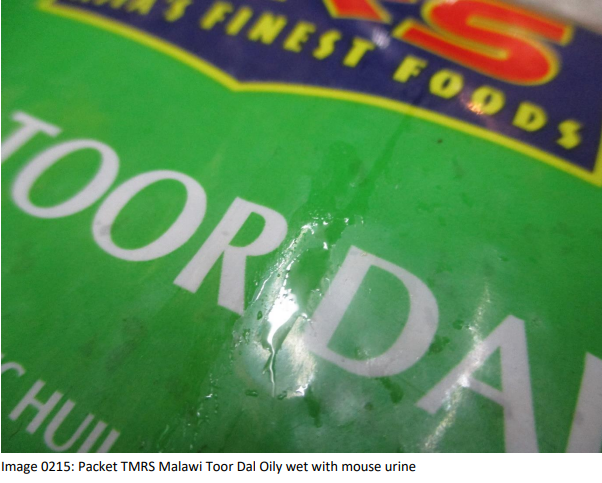 This case should serve as a warning to other food retailers who think they can take a similarly cavalier attitude to the health and well-being of their customers.”