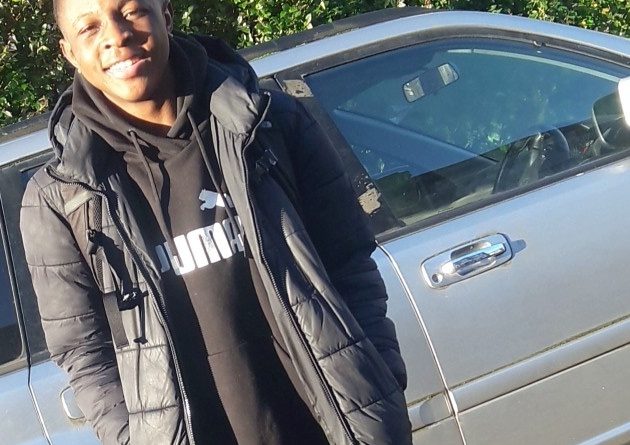 A 17-year-old has been charged with the murder of Malcolm Mide-Madariola near Clapham South underground station.

The 17-year-old, who was arrested on Monday, 5 November, has been remanded in custody and is due to appear at Bromley Magistrates’ Court on Wednesday, 7 November.

A murder investigation was launched on Friday, 2 November after police were called at around 4.35pm to reports of a stabbing in Balham Hill, outside Clapham South Underground station.

Officers and paramedics gave the boy emergency first aid before he was taken to a south London hospital, where he died a short time later.