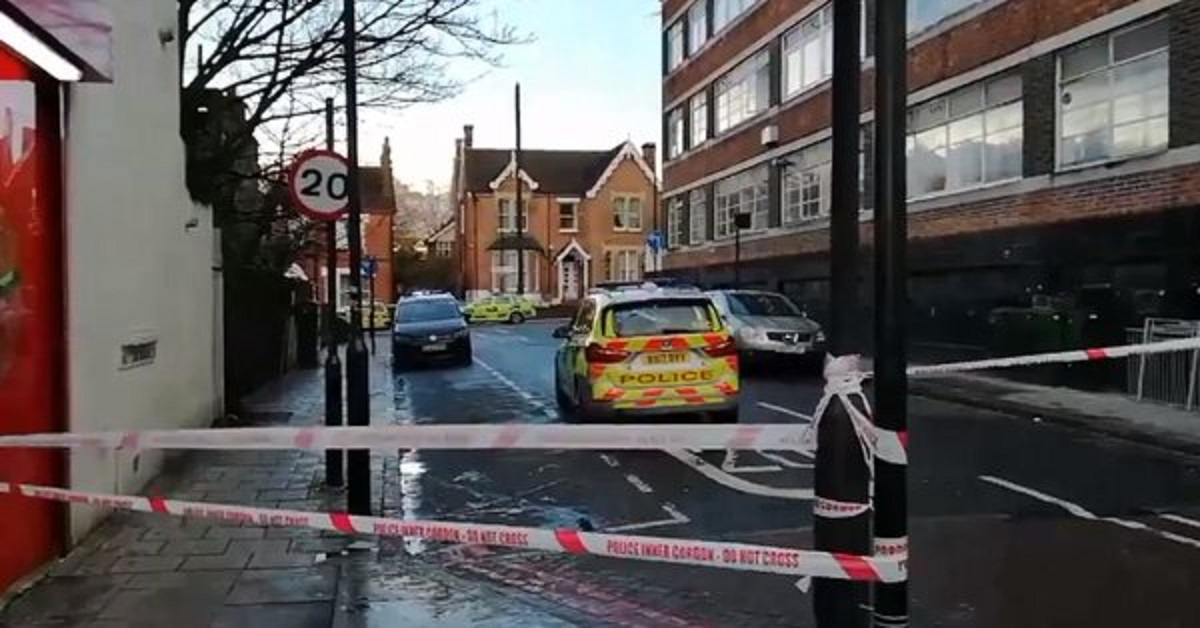 A murder investigation has been launched and a man has been arrested after a fatal stabbing.

Police were called at 3.50pm on Sunday to reports of an injured man in Hopton Road, Streatham.

Officers attended and found the man, aged 19, suffering from a stab wound. They immediately provided first aid until the arrival of the paramedic crews and London’s Air Ambulance.

The man was pronounced dead at the scene at 4.39pm. His next of kin have been informed.

Formal identification and a post-mortem examination will be held in due course.

At this early stage, it is believed that the stabbing occurred inside an address in Hopton Road, with the victim making his way outside after being stabbed before collapsing from his injuries.

He was taken to a South London police station where he remains in custody at this time.

The Homicide and Major Crime Command investigate is led by Detective Chief Inspector Will Reynolds. If you have any information that could assist police, call the incident room on 020 8721 4005 or 101, or Crimestoppers anonymously on 0800 555 111.