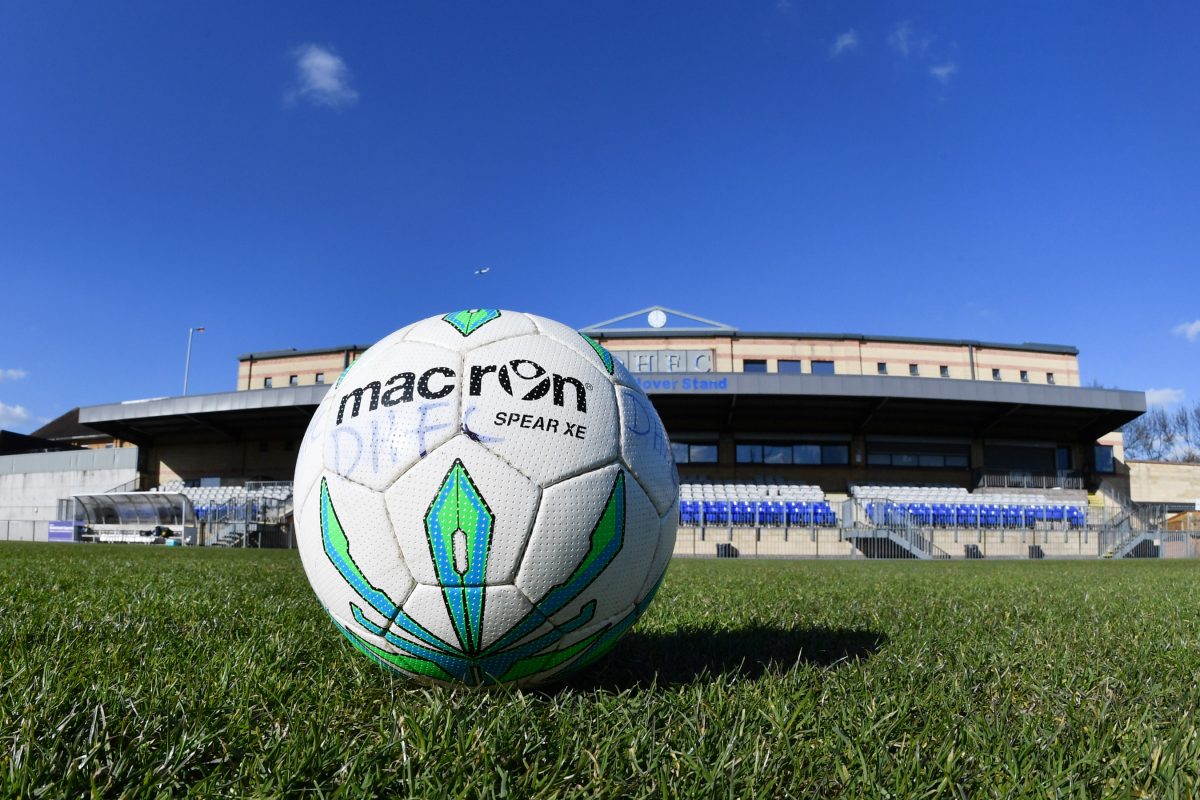 The National League South season has been declared null and void – a decision that affects Dulwich Hamlet and Welling United.

Clubs voted on the decision whether to continue the campaign.

Hamlet had stated they would not be playing while adequate funding was not in place for the remainder of the season. They had recently been charged by the National League for not fulfilling two recent fixtures.

Clubs have been deprived of their main source of income with supporters not able to attend matches due to the Covid-19 pandemic.

Dulwich chairman Ben Clasper told our paper last week: “We want to be playing football – we’re not refusing – but we’re in the situation of a lot of clubs at the moment in that we’re unable to play without putting the existence of the club at risk.”

There will be no promotion or relegation.

The National League will continue.